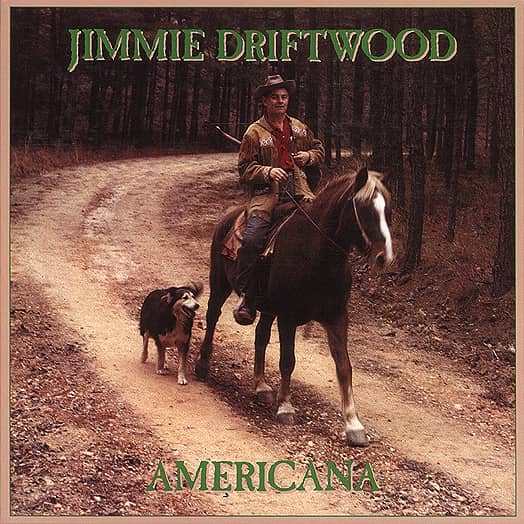 3-CD boxed set (LP-size) with 24-page book, 82 tracks. Playing time approx. 205 mns. Justly renowned as the writer of The Battle Of New Orleans, Jimmie Driftwood was a true maverick. He was an Arkansas schoolteacher who wrote songs to...
$55.26
more details
Song preview
Funktionale