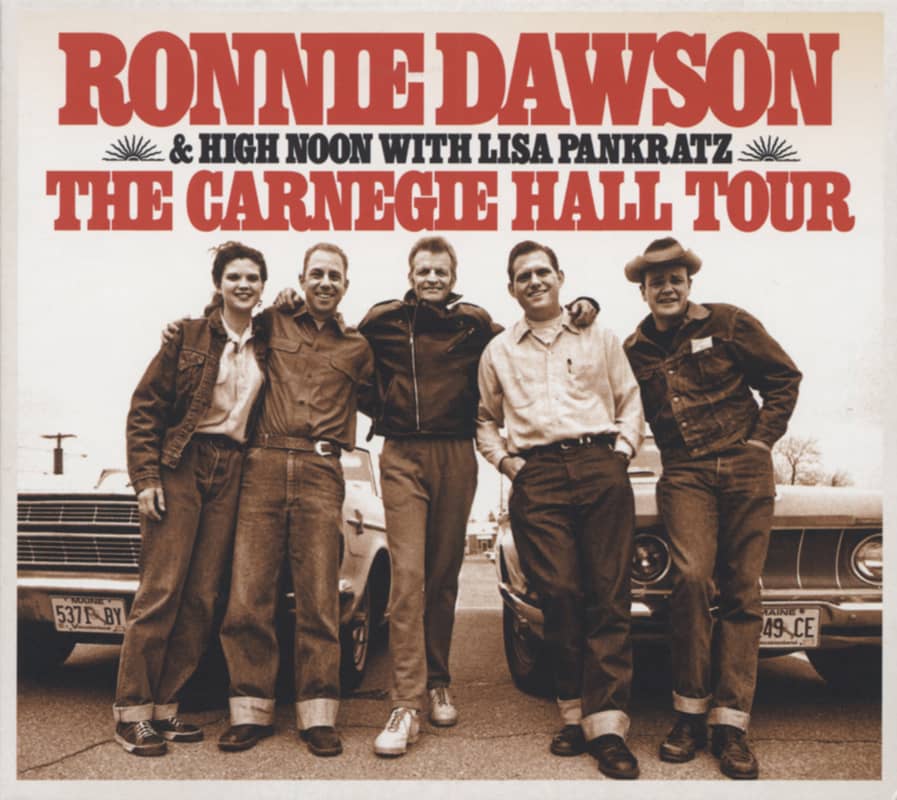 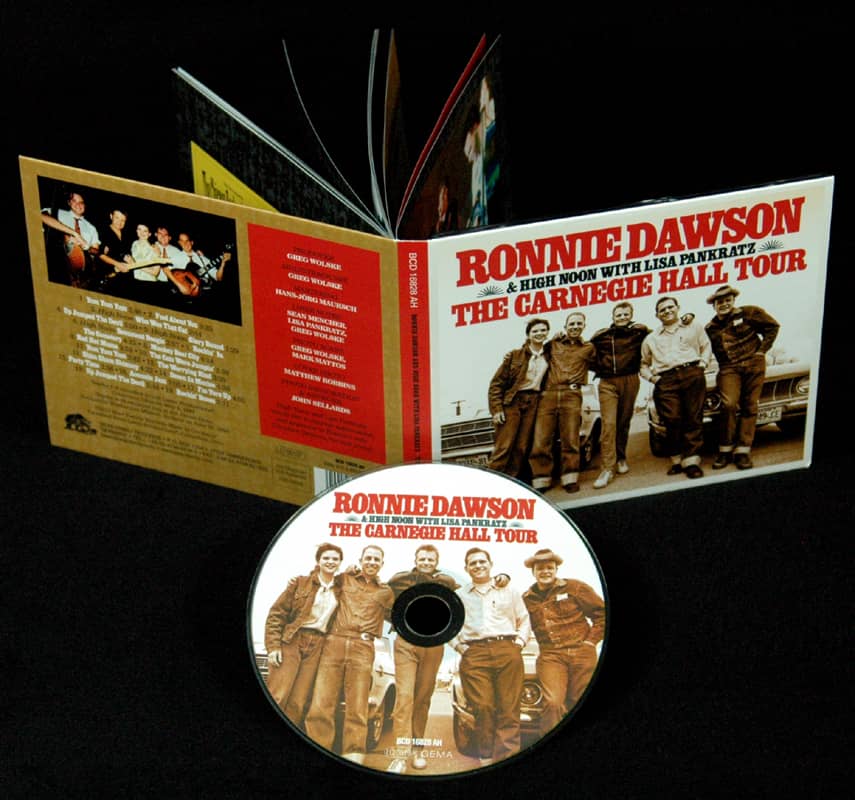 (Yep Roc) 13 tracks - digipac. More Bad Habits marks Dawson's first studio album in a few years and his first ever in stereo. Recorded in Portland, ME, the album also represents Dawson's first studio recording in the US since the 1960's....
$33.89
more details
Ronnie Dawson: Hazel - Ain't That A Kick In The Head (7inch,... Art-Nr.: 45SWAN4047