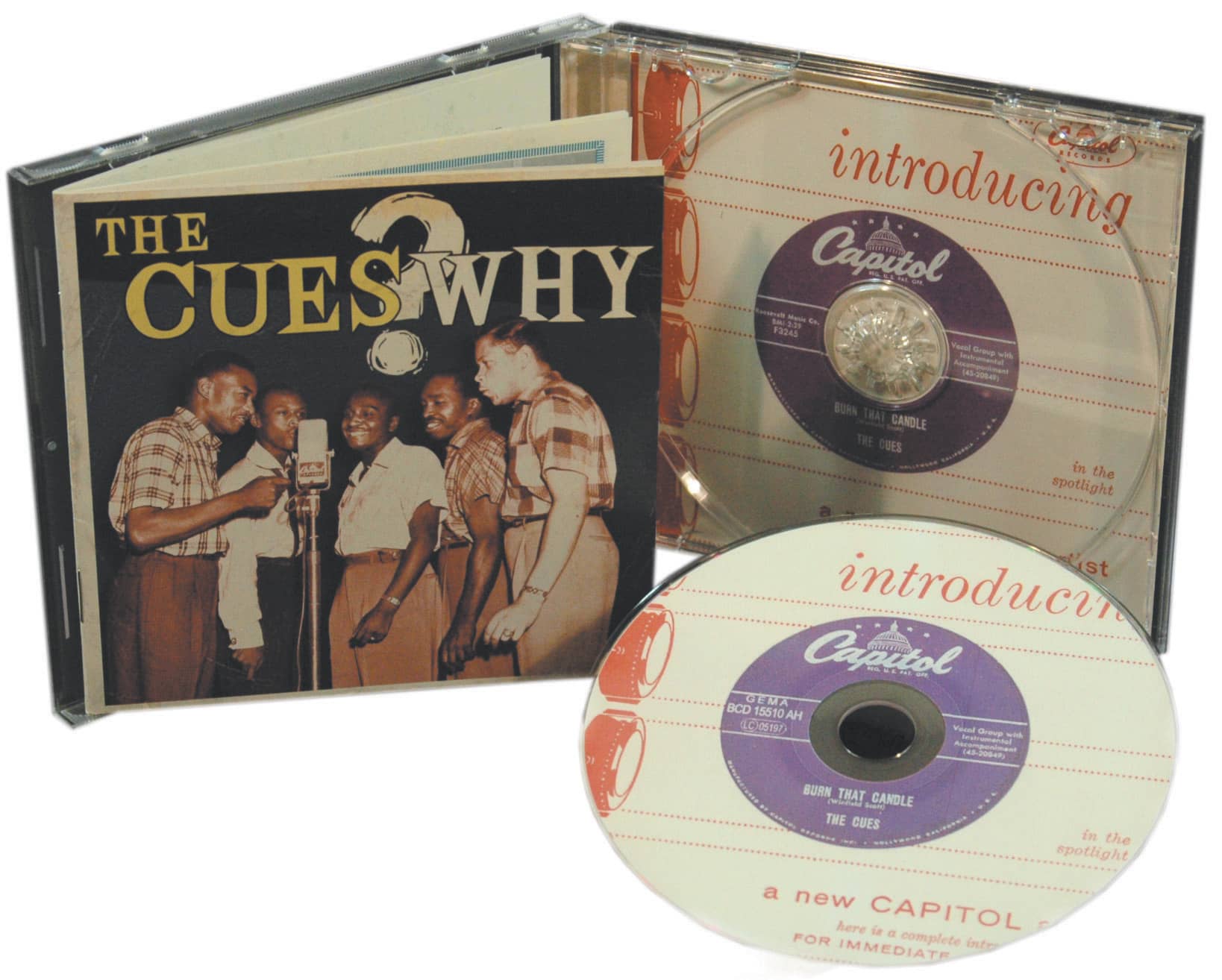 More information about Cues on Wikipedia.org