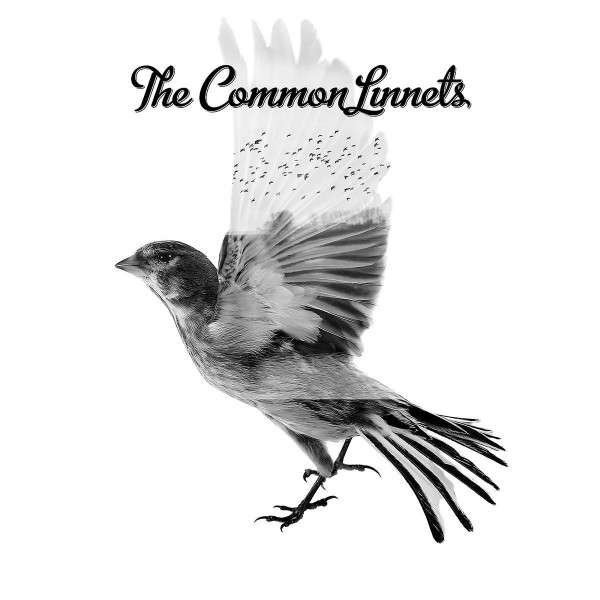 Common Linnets: Calm After The Storm

(2014/Firefly) 13 tracks - Eurovision Song Contest 2014 - Platz 2.
-
The Common Linnets are Ilse Delange (World Of Hurt, After The Hurricane) and Waylon. Together they found a new and exciting challenge in expressing their love for Country music. Their mission was writing real Country music, stripped of all unnecessary trappings, and inspired by such greats as Emmylou Harris and Johnny Cash, but also West coast stars like Crosby, Stills, Nash & Young and James Taylor.
Writing brought Ilse and Waylon to the epicenter of Country music, Nashville, where both Ilse and Waylon feel very much at home. American songwriters Rob Crosby, Matthew Crosby and Jake Etheridge soon came on board, after which Dutch singer-songwriter Daniel Lohues and Dutch producer JB Meijers rounded out the team.
The Common Linnets’ album consists of thirteen emotional songs that deal with hurt and misfortune, but also with hope, comfort and love. In their purity and sincerity, expressed in heavenly harmonies.

This product will be released at 4 June 2020