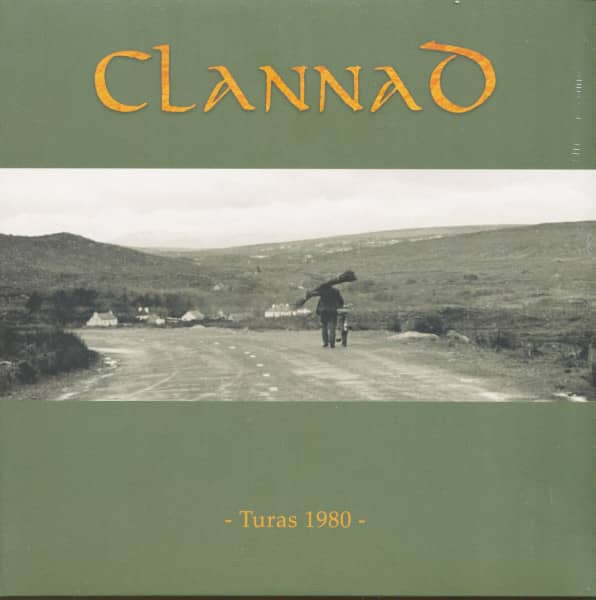 (MIG) 20 Tracks - 50 years ago they performed together for the first time - the three siblings Pol, Ciaran and Maire (Moya). Together with the anniversary of Leo's Tavern, the origin of the traditional family band, the release of their album Turas' (Gaelic for'journey') is celebrated on 13 July. Clannad' is the predecessor of the genre now known as'Celtic Music' and was the first band in their home country to play 36 shows on their North American tour. This trip then also took her to Germany. The album is a testimony to an unforgettable evening in Bremen's university canteen on January 29, 1980, when the recordings were mastered by the band itself and promise nostalgia at its finest.