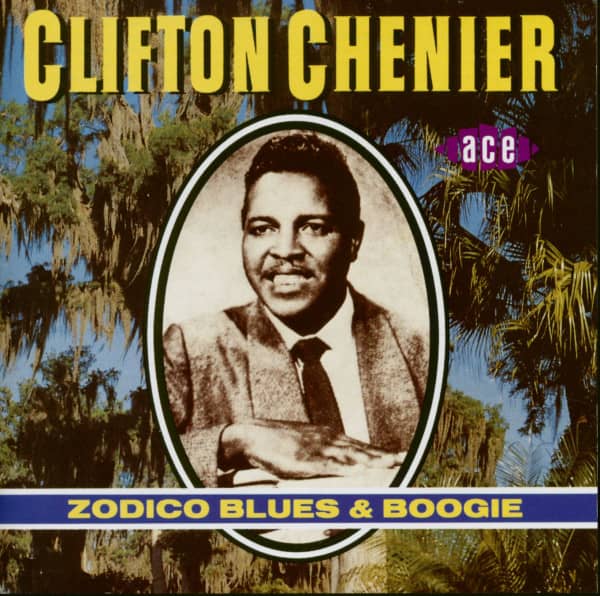 You say Zodico I say Zydeco, whichever way you say it, Clifton Chenier was the undisputed King & these 1955 Specialty sides go a long way to proving it.

To this day, Clifton Chenier is probably the best known name in zydeco music. Much of this recognition was fuelled by Clifton being championed as the first major star after the rediscovery of the music in the early '60s (perhaps discovery would be a better word as most American and European listeners had never heard sounds like these before).
Chris Strachwitz of Arhoolie Records began issuing albums by Clifton in 1964 and it was his involvement that led to around a dozen new albums of Chenier being recorded plus a wealth of reissued cajun and zydeco archive material (dating from the 1920s through to the '50s) making it to microgroove.

Clifton played festivals, his material was licensed to labels like Blue Thumb (Harvest in England) and he appeared in the Les Blank documentary Hot Pepper. Health problems beset him in the 70s and, following an operation to amputate his foot, he died on 12 December 1987. His distinctive blend of zydeco accordion tradition, Louisiana swamp blues rhythms and the latest (often Excello label) R&B hits made his zydeco brand of blues and boogie a potent brew and an influence on many that followed after him. Go to a gig by either Queen Ida or Rockin' Dopsie, for instance, and you are hearing Clifton's legacy writ large. Long before his 1964 (re)discovery, however, Clifton, then a regional performer of note, had cut sessions for Specialty. Three singles were released, Ay-Te Te Fee b / w Boppin The Rock, being a particular best seller and getting Clifton booked into a large R&B package show which included Etta James, Lowell Fulsom and Jimmy Reed.

Most of the Specialty material remained on the shelf until 1971, when the Bayou Blues album appeared. For Zodico Blues & Boogie, Ray Topping has dug deep into the Specialty vaults and come up with not only a fuller appraisal of the artist's work for the label, but one more truthful to the sounds going down in the studio at the time. Many of the issued titles, including those on Bayou Blues had been doctored technologically by overdubbing and splicing intercuts. Zodico Blues & Boogie presents these sides for the first time without the sweeteners. Diamonds in the rough, as they were heard back in 1955.

An historical document. 20 tracks from 3 Sessions in L.A. in 1955. Several unreleased pieces. Most of them in English. 2 tracks in bastard french AY-Te te fee (He petite fille). From Speciality Label licensed 1992 from Ace (London). Good Cajun Louisiana Music. Good sound. 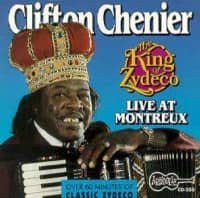 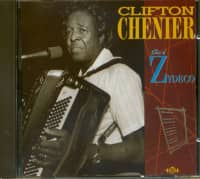 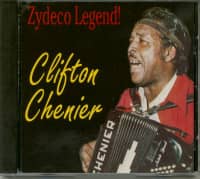 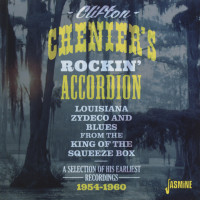