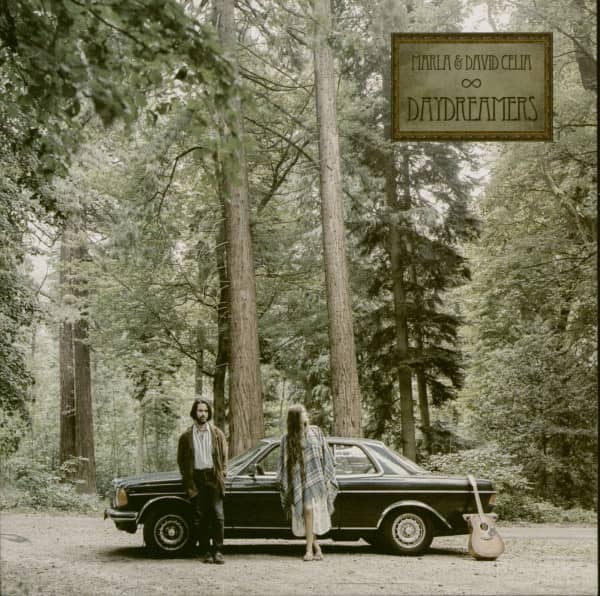 (Elite Records) 11 tracks
'Daydreamers' is not only an album, but the diary of two travellers. David Celia & Marla (Marlene Winkler) have been touring intensively for some years now. To compensate, they settle in Toronto to reflect on their travels and write songs. Full of nostalgia and self-confidence, the two have explored vast countries and played over 200 shows throughout Europe, Canada and Russia, enchanting them with their voices and guitars.

So the eleven songs on their first album together are eleven musical postcards for everyone who dreams of being on the road. Their harmonies merge with a touch of 60s folk, but remain timeless and inspire to sing along. Very well made folk, which captivates with a dense, intimate atmosphere. 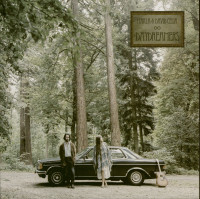