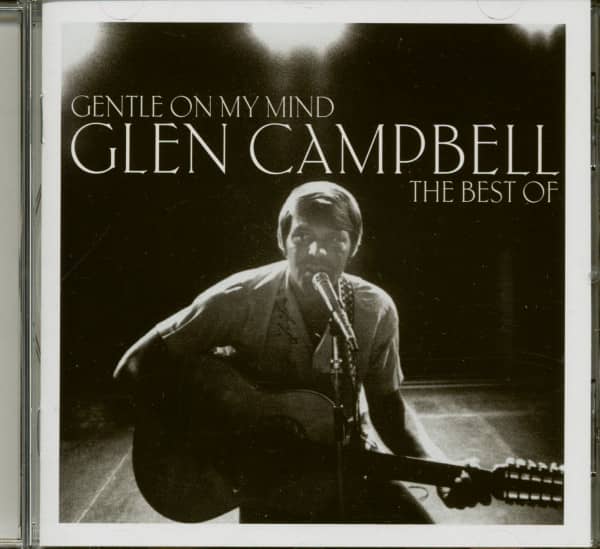 (Spectrum) 21 tracks
GLEN CAMPBELL, a true American icon, has recorded music over five decades that simply transcends definition. This compilation tracks his stellar career from the early Sixties to the present day, after he had already played on records for the likes of Elvis Presley and The Beach Boys, and includes international smash-hits 'Rhinestone Cowboy',`Wichita Lineman' and 'It's Only Make Believe'. 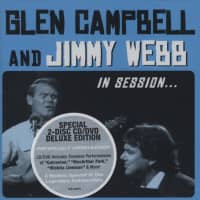 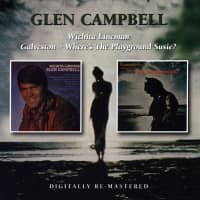 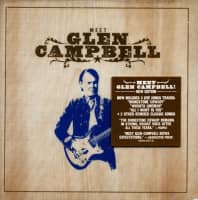 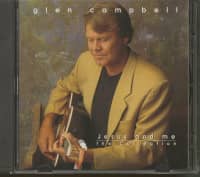 Tracklist
Campbell, Glen - Gentle On My Mind - The Best Of Glen Campbell (CD) CD 1
01 Rhinestone Cowboy
02 Wichita Lineman
03 It's Only Make Believe
04 By The Time I Get To Phoenix
05 Galveston
06 The Moon's A Harsh Mistress
07 Still Within The Sound Of My Voice
08 Turn Around, Look At Me
09 Gentle On My Mind
10 Dreams Of The Everyday Housewife
11 True Grit
12 Try A Little Kindness
13 All I Have To Do Is Dream
14 Dream Baby (How Long Must I Dream)
15 Country Boy (You Got Your Feet In LA)
16 Southern Nights
17 Sunflower
18 Classical Gas
19 Lovesick Blues
20 Angel Dream
21 God Only Knows