Who was/is The Browns ? - CDs, Vinyl LPs, DVD and more 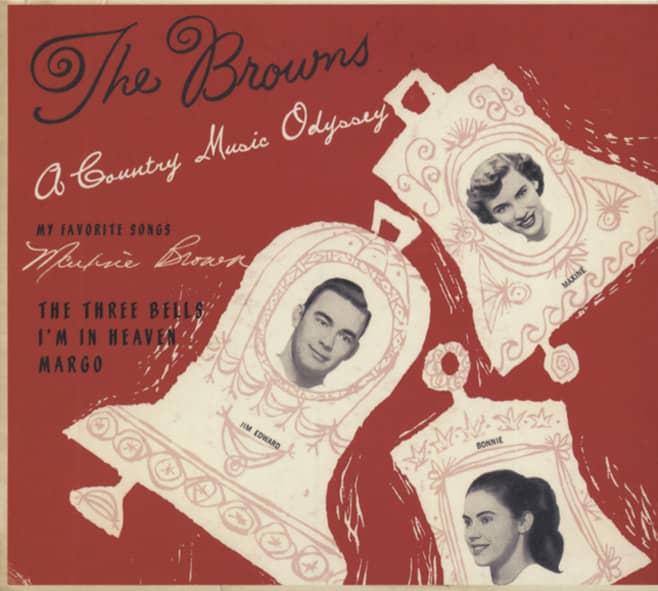 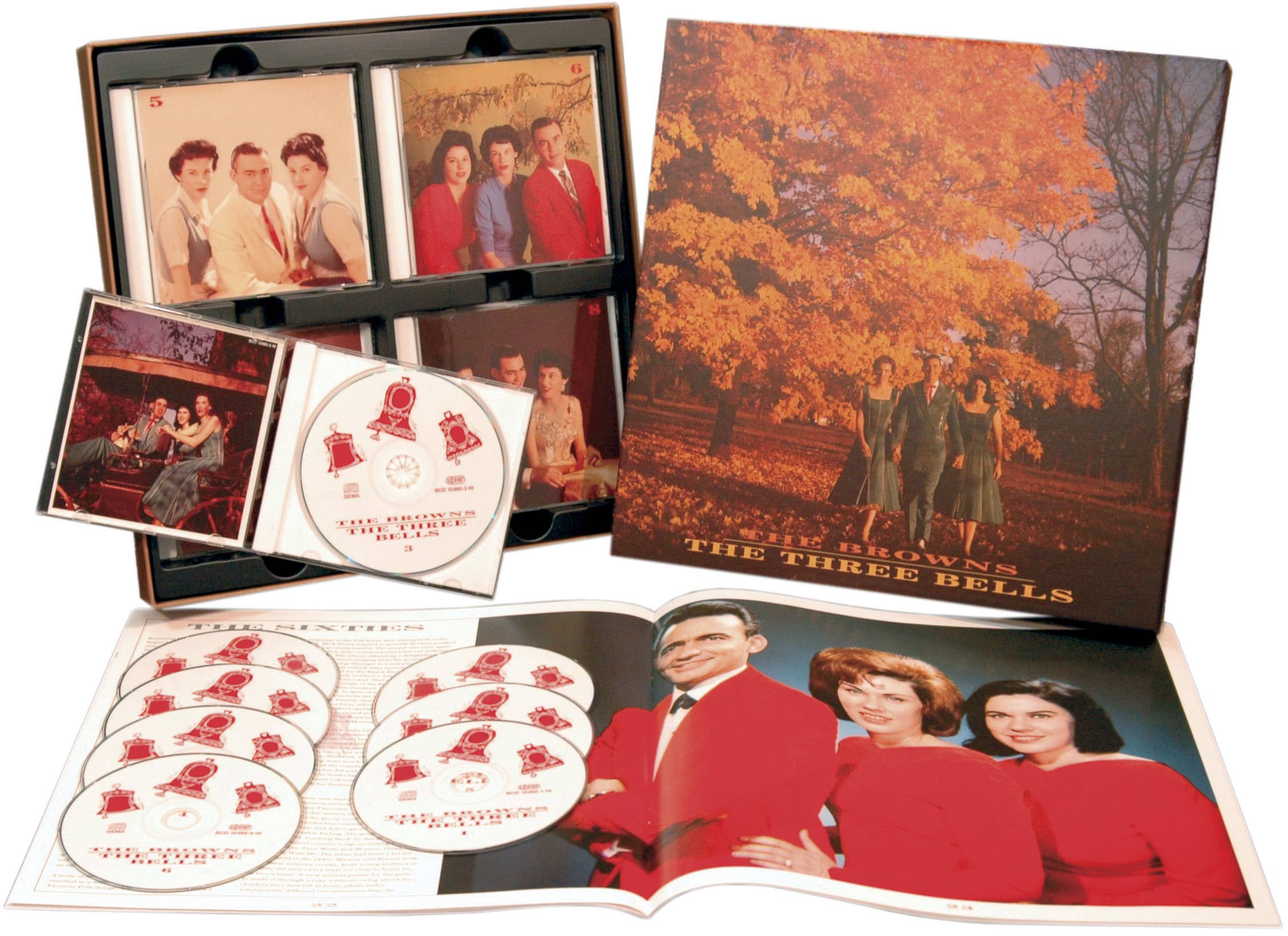 More information about The Browns on Wikipedia.org

(Factory Of Sounds) 30 tracks. This collection brings together the great country and pop hits of the Browns as well as a number of their most characteristic recordings. As an American country and folk music vocal trio, The Browns are...
$11.26
more details
Sound sample
The Browns: 1954-57 Art-Nr.: CDD275