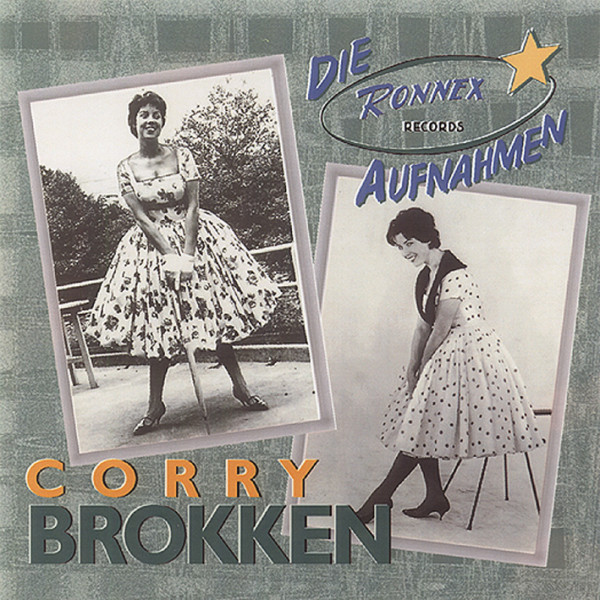 On this compilation you will find the long sought-after recordings of Corry Brokken for the Belgian'Ronnex' label. They are proof that Corry Brokken was able to demonstrate talent and versatility in the selection and interpretation of her songs long before her great success, winning the Eurovision de la Chanson Grand Prix on 3 March 1957 in Frankfurt. Corry Brokken could not be ignored.
Ronnex owes her first record contract. Then she took off. Net Als Tön (at that time everything was so beautiful) was a great success all over Europe. But for their many fans, the rarities they find on this Bear Family production, including two previously unreleased duets with Karel van der Velden, are indispensable. 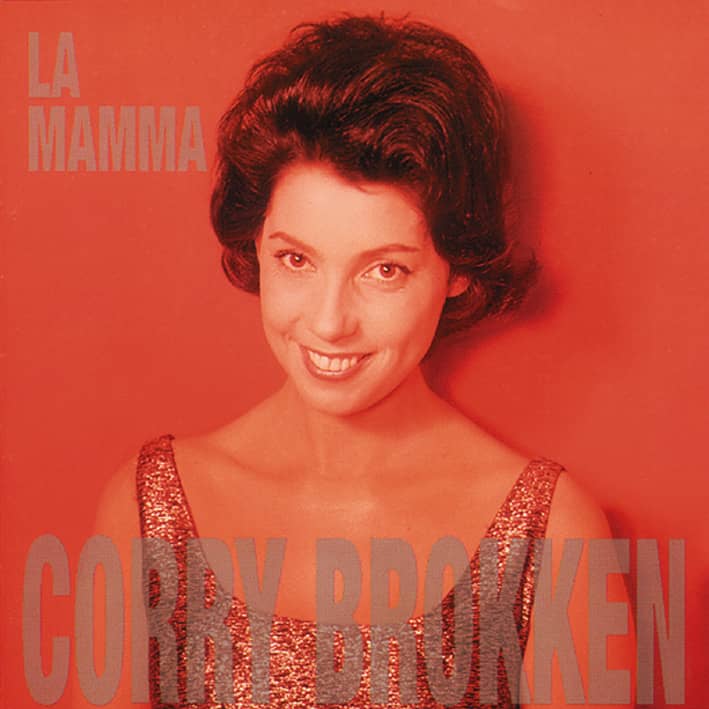 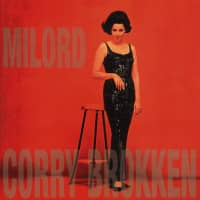 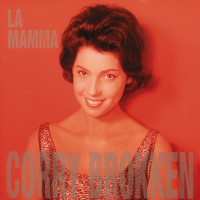