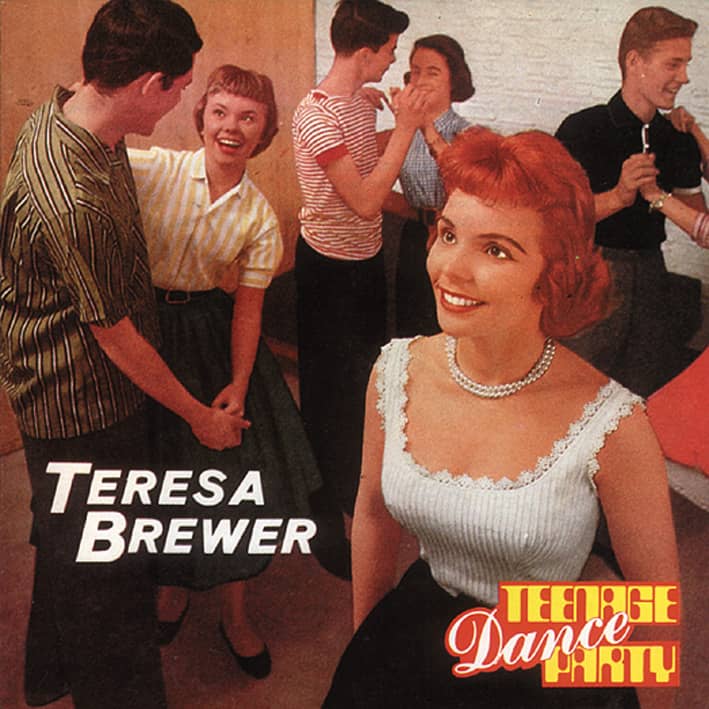 Perhaps inspired by Chuck Berry's success with Maybellene, in late 1955 Fats Domino cut several country-music-sounding tracks. They didn't have any saxophones playing on them – just piano, guitar, bass, drum. Fats's record of Bo Weevil, the "sweet little country song" as the lyric says, was released in January 1956 with Teresa Brewer's cover recorded soon after that. Fats's record was a 'Best Buy' in 'Billboard' on January 28; Teresa's cover got a 'Spotlight' review in the February 11 issue – the same issue in which Fats's record entered the R&B Best Sellers list at #12. These were records clearly destined for stardom.

A full month later (March 10) Teresa's record entered the 'Billboard' pop chart and rose eventually to #17. Fats's record didn't enter the pop chart until April 7 and peaked at #35. Destiny moved slowly back then.

Fats's record is a stripped-down, simple, two-beat affair featuring guitarist Ernest McLean following arranger Dave Bartholomew's instruction to play a hillbilly guitar lick. That's not the impression that Teresa's arranger, Dick Jacobs, wanted to convey. Instead, a big band announces itself early with a fanfare for the song and reasserts itself at the end – essentially framing the song with a reassurance that this is not really a rock 'n' roll record.

Showing that the arrangers had listened to Fats's record, a chorus occasionally enters, singing a vocal arrangement of the 'hillbilly guitar lick' that Ernest McLean had played. Showing that they were inventive, the arrangers provide rhythm via hand-claps on the 'on-beats,' with the drummer having the backbeat to himself. That's not rock 'n' roll, nor is it country. 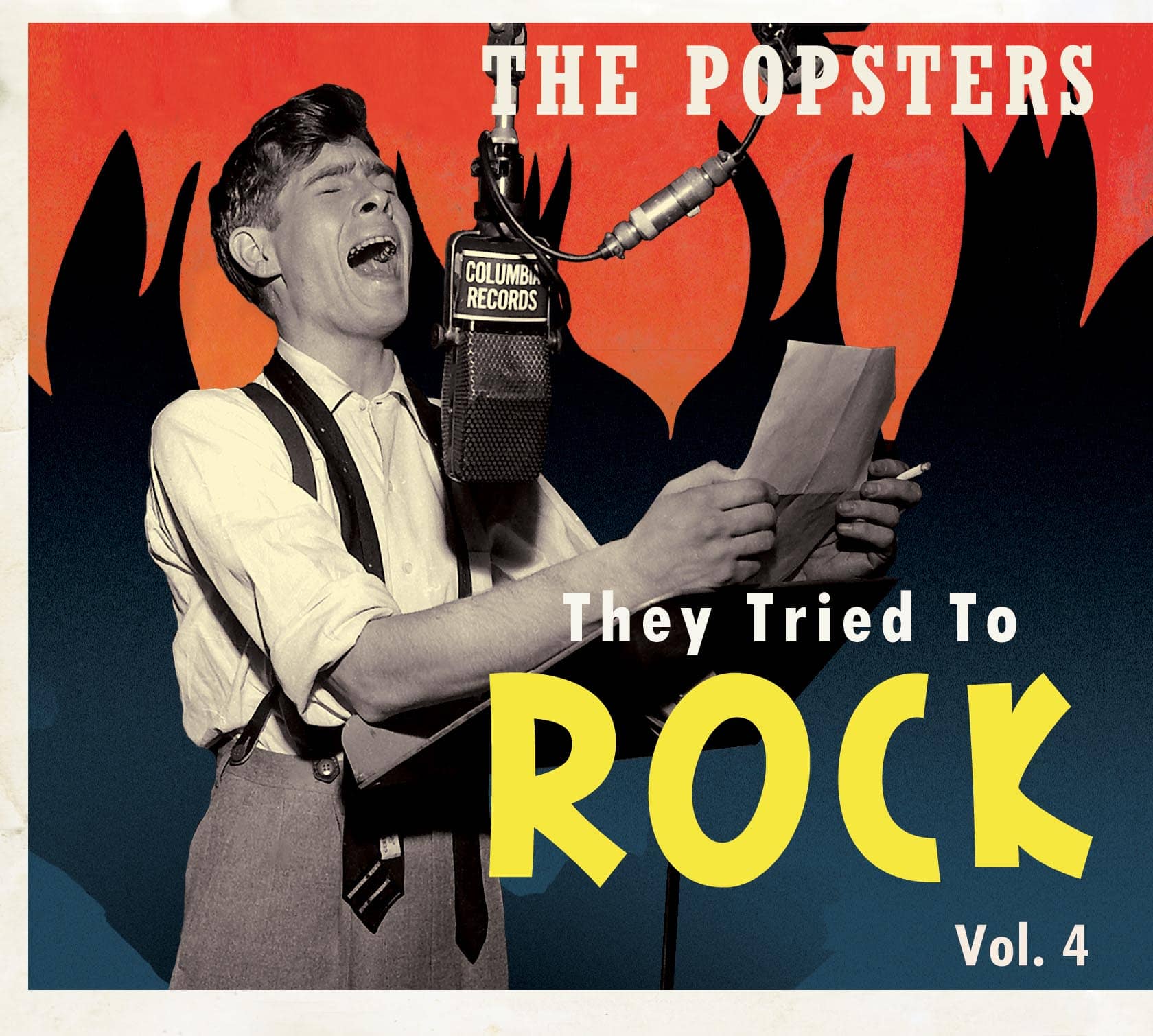 Teresa's vocal deserved better support. She did get chirpy at times, but her powerhouse voice and her ability to growl (who knew?) went well with this song. She actually did try to rock. You can hear her sing Rock Love on Volume 3 of this Collection.