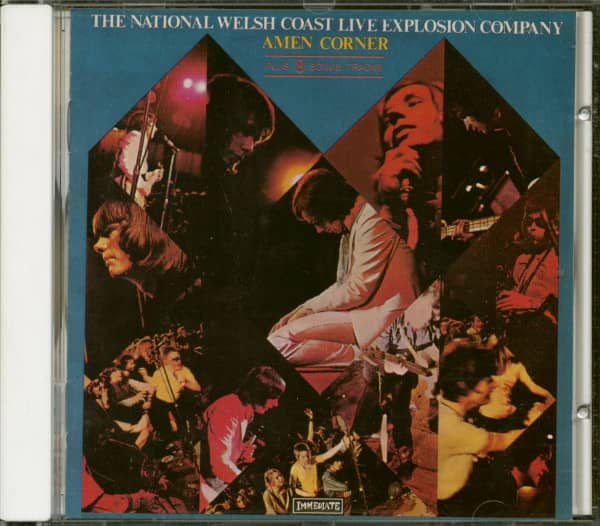 Their material became progressively more commercial, never fulfilling early promise. After providing Immediate with a No. 1 with 'Half As Nice', they were caught up in the label's collapse. As Fairweather they dropped the brass section and had a Top Five hit, 'Natural Sinner', in 1970, but were disillusioned, and disbanded. Blue Weaver went to the Strawbs, Dennis Bryn to the Bee Gees, and Andy Fairweather Low rested his thin voice through several years' isolation in Wales before re-emerging with Spider Jiving (A&M) in 1974.