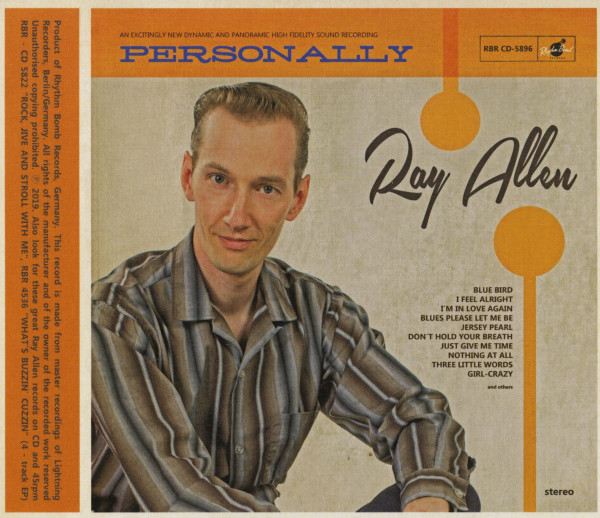 (Rhythm Bomb Records) 13 Tracks - Digisleeve
Mathias Arnold aka Ray Allen is now looking back on his tenth anniversary as a recording artist with Rhythm Bomb Records. Since then, the singer and guitarist, whether solo, in a duo, trio or quartet, has developed into an outstanding interpreter of Late 50's / Early 60's Rock'n'Roll, who, as on the now available album "Personally" is easily able to present an exciting, swinging and soulful as well as impeccably staged round of 13 original compositions, which could have been written exactly the same way 50 years ago.

As if that were not enough, the musician gladly relies on the services of Axel Praefcke's Lighning Recorders full analog vintage temple, so that the songs sound all the more as they deserve.
On "Personally" Axel Praefcke also played some guest guitars and once again designed the wonderful artwork, his band colleague Michael Kirscht took up bass and acoustic guitar, and even a three-piece ensemble of ladies called The Sparkles ennobles some of the songs of the regular line-up around Ray Allen with polyphonic backings - which climbs a new plateau of musical finesse and sovereignty with this album.

From the sweet-melancholic ballad to the lively dance hit, everything is gathered here that can be grouped around the master's soulful lead vocals - and that's more than with many other genre interpreters. If it didn't sound so trite, one would have to say that this band has once again managed to surpass itself. 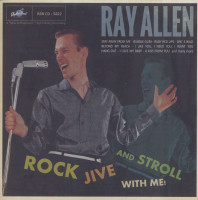 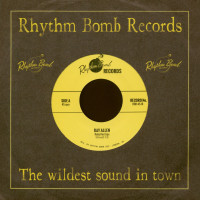 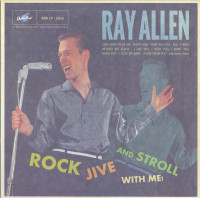