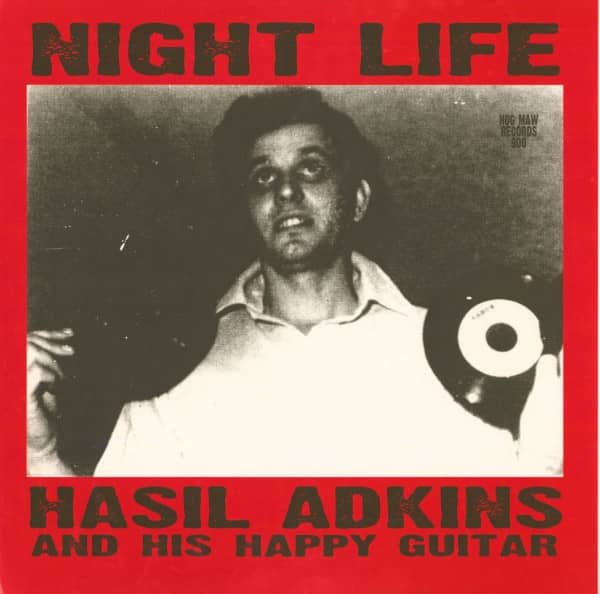 (Hogmaw) 12 weird classics recorded at Spray Studios, Lexington; KY. Produced originally for Creeps Records.
-
This album was originally envisioned as a project I proposed to Hasil in 2001, to record an album for my record label in which we'd focus on Hasil the vocalist and use a sparser, piano based setting to showcase this. Hasil loved the idea and saw it as an extension of his 'Night Music' concept which was exemplified on the 'Moon Over Madison' album of ballads. However, by the time it came to fruition, the album of Hasil the late night torch-song crooner was not quite to be. When we got him into the studio, Hasil found himself uncomfortable singing without a guitar in his hand, and found himself unable to refrain from playing it once it was in his hands.

Hasil was in a very high-spirited mood however, and uptempo numbers kept pouring out of him, like 'Raw Meat' and 'KFC' (what's a Hasil record without a chicken song?). The concept of smoky ballads was abandoned and we just let Hasil wind himself up and go, and watched the man work. We attempted to follow him gently on some songs, providing backup on drums, guitar and keyboards, but mostly kept our distance and let Hasil himself carry the day.

He'd also just purchased a banjo that very morning, and was eager to try it out. He showed himself to be even more adept at the banjo than the guitar, showing a stunning Sylvester Weaver-like prowess on numbers like 'So Blue' and 'Hills of West Virginia'. Had I known this studio recording session would end up being Hasil's last, I would have urged him to play banjo for the entire proceedings. 'Walkin' In The Garden with Amy' was by far the most special song on the album for Hasil. Just days after the session, Hasil began calling me begging for an advance copy so he could play it for 'Crazy Amy', the special girl it was written for. Hasil was quite pleased with the way the recording session turned out, but this song in particular was, he felt, the best cut by far. I'm inclined to agree.

After Hasil's untimely passing, we were all in a depression that lasted over a year. I didn't even feel like thinking about the album anymore at that point, and certainly didn't want it to appear to be rushed out to capitalize on Hasil' s death. In time, however, after recieving many requests for the material to see the light of day, Creeps Records released the 'Night Life' via Superfrothco, but deliberately kept on a very small, mom and pop, DIY kind of scale. This album was for fun and for the love of Hunchdom, NOT profit. We hope you enjoy. (Jeffrey Scott Holland, November 2007) 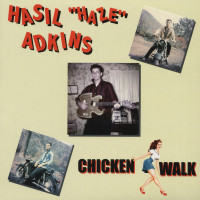 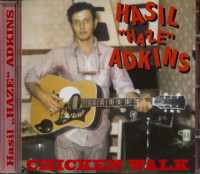 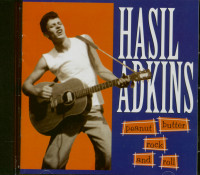 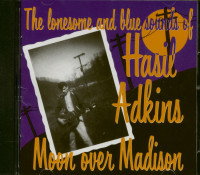