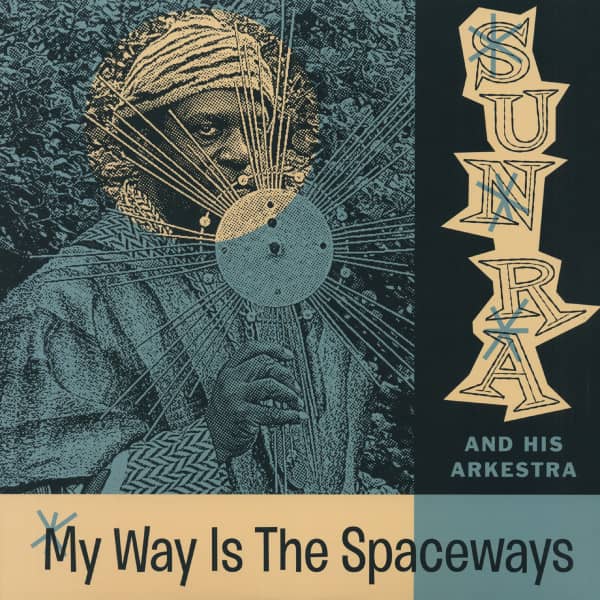 Sun Ra & His Arkestra: My Way Is The Spaceways - Space Poetry #4

(2014/Norton) Fourth volume of spoken word wisdom – direct from Saturn!
The Music Is Like A Mirror / My Way Is The Spaceways / The Music Is A Sound Image / Music Is A Vibration

Article properties: Sun Ra & His Arkestra: My Way Is The Spaceways - Space Poetry #4