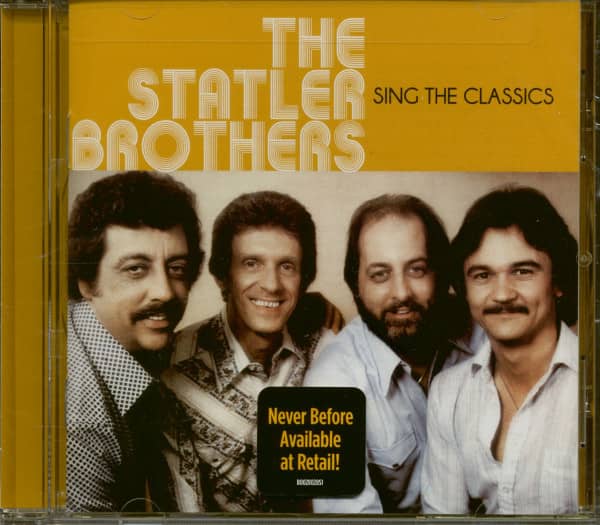 Did you know one of the most beloved albums in the Statler Brothers catalog never even went to retail? Consisting of the Statlers’ renditions of classic pop songs from the ‘40s through the ‘60s, and featuring performances recorded especially for the project, The Statler Brothers Sing the Classics was a collection created by mail order outfit Heartland Music back in the ‘90s for a direct response TV campaign. And what a wildly successful TV campaign it was…Heartland ended up selling hundreds of thousands of copies.

But, like most TV packages, the lifespan of Sing the Classics was short, and the album soon went out of print, prompting the group’s fanbase (and, for that matter, the group itself) to put it at the top of their reissue wish list for over two decades. Now, Real Gone Music is proud to present The Statler Brothers Sing the Classics in a new set that takes the same 24 tracks of the old, 2-CD version but fits them on to a single, less expensive CD, with new, updated cover art, added photos, and new liner notes by noted Johnny Cash scholar Dr. John M. Alexander featuring quotes from the Statlers’ own Don Reid.

Starting with “Memories Are Made of This” and winding up with “Goodnight, Sweetheart, Goodnight,” this collection captures the Statlers at their warm, intimate best, with a track listing to die for. Indeed, one of Don’s quotes perfectly sums up the vibe of this collection: “These were songs we grew up with. They helped make us and our style. We never had more fun making an album than we did making this one.” A great listen! 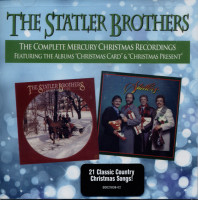 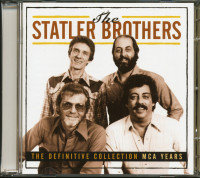 Tracklist
Statler Brothers, The - Sing The Classics (CD) CD 1
01 Memories are made of this
02 The great pretender
03 Gone
04 Naughty lady of shady lane
05 She thinks i still care
06 I'll go to my grave loving you
07 Moments to remember
08 Chattanoogie shoe shine boy
09 Making believe
10 Tom dooley
11 Love letters in the sand
12 Hello mary lou (goodbye heart)
13 Unchained melody
14 The battle of new orleans
15 I can't stop loving you
16 Bye, bye love
17 Only you
18 Have i told you lately that i love you
19 Oh baby mine (i get so lonely)
20 It only hurts for a little while
21 He's got the whole world in his hands
22 Bed of roses
23 Love me tender
24 Goodnight, sweetheart, goodnight
Funktionale