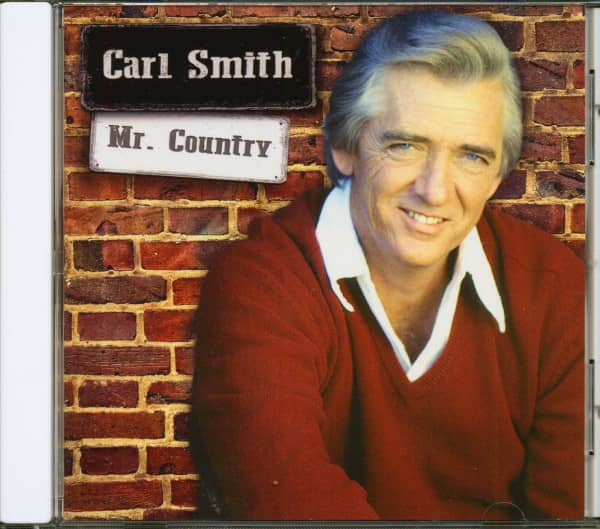 These unreleased recordings have been enhanced by Producer Larry Marrs with a light touch, adding some acoustic and electric guitar, bass, snare drum, kick drum and background vocals, bringing the tracks up to twenty-first century audio standards. Included are four unreleased versions of Carl's No.1 hits. Marrs felt it was essential to exactly match the style and the tone of the original recordings. "These priceless original tracks are like sacred to me.'' - Larry Marrs - Nashville -
BRINGING UNRELEASED TRADITIONAL COUNTRY MUSIC INTO THE CONTEMPORARY COUNTRY ERA!

Learn more about Carl Smith
Carl Smith Of all the country music stars from the 'Golden Era' of the 1950s and 1960s,... more
Close menu
"Carl Smith" 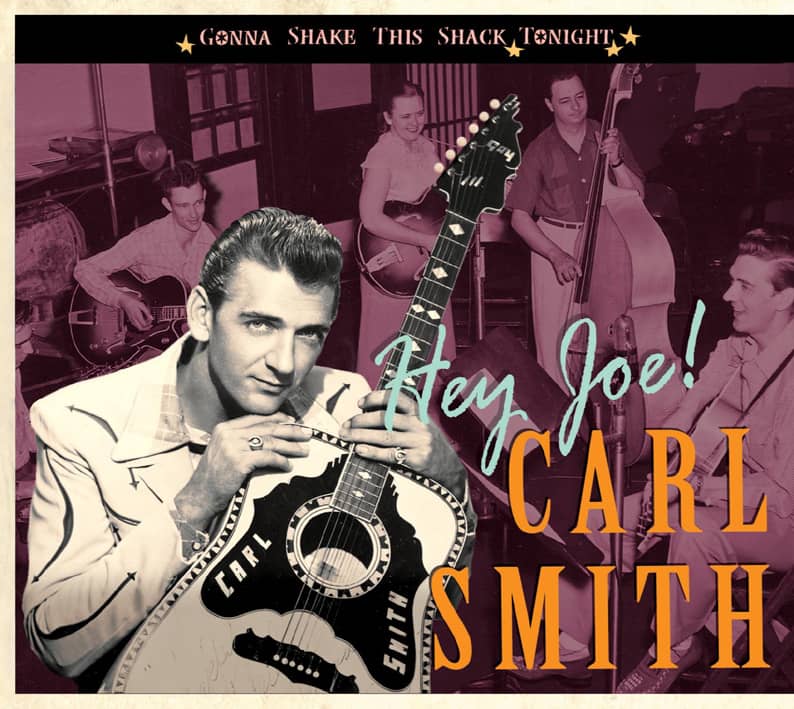 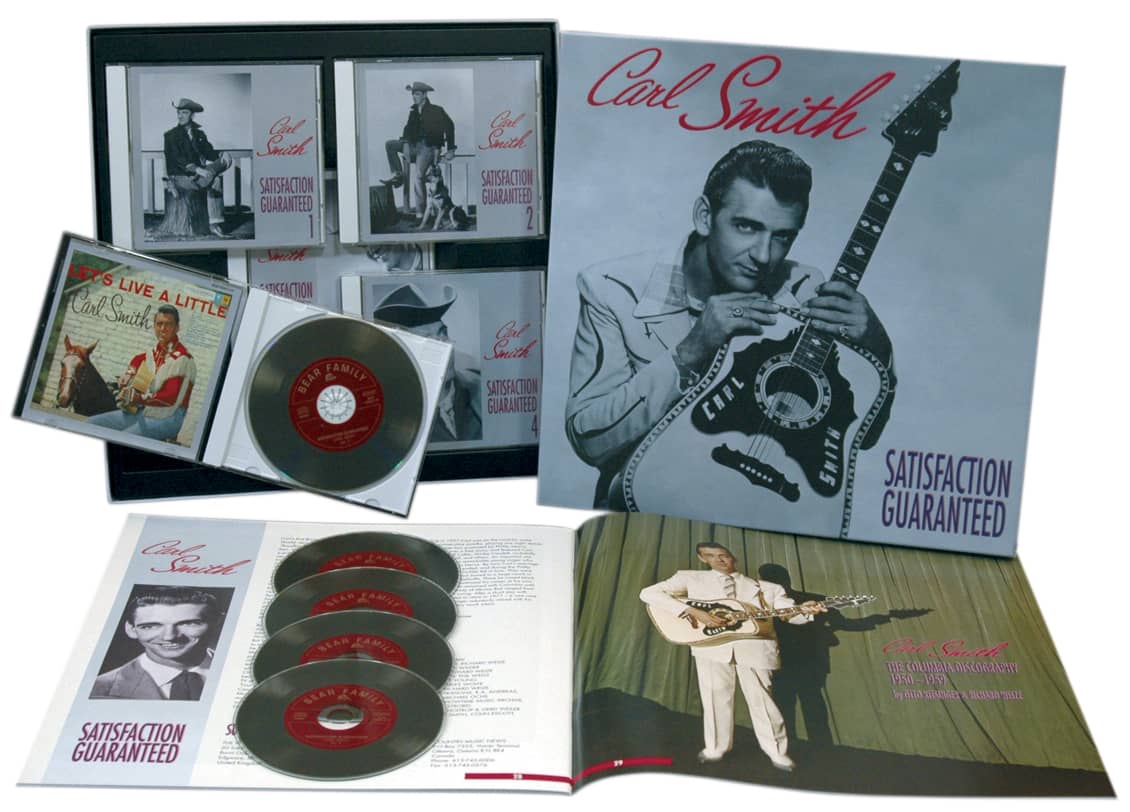 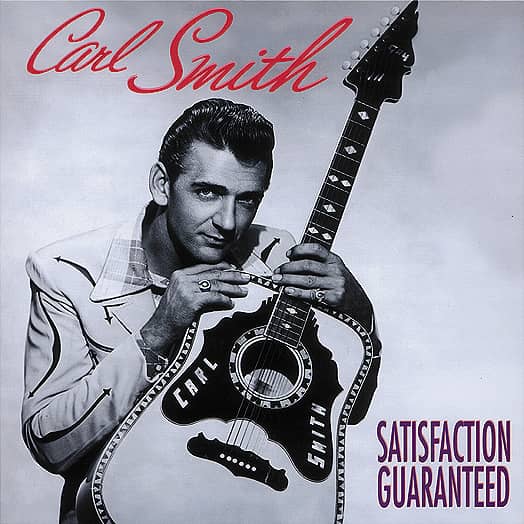 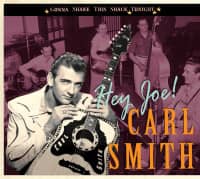 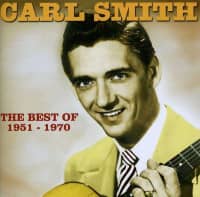