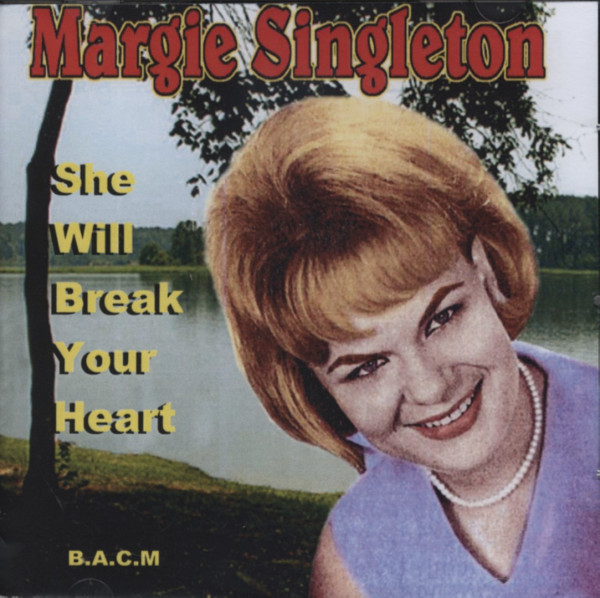 Margie Singleton: She Will Break Your Heart 1957-61

Article properties: Margie Singleton: She Will Break Your Heart 1957-61 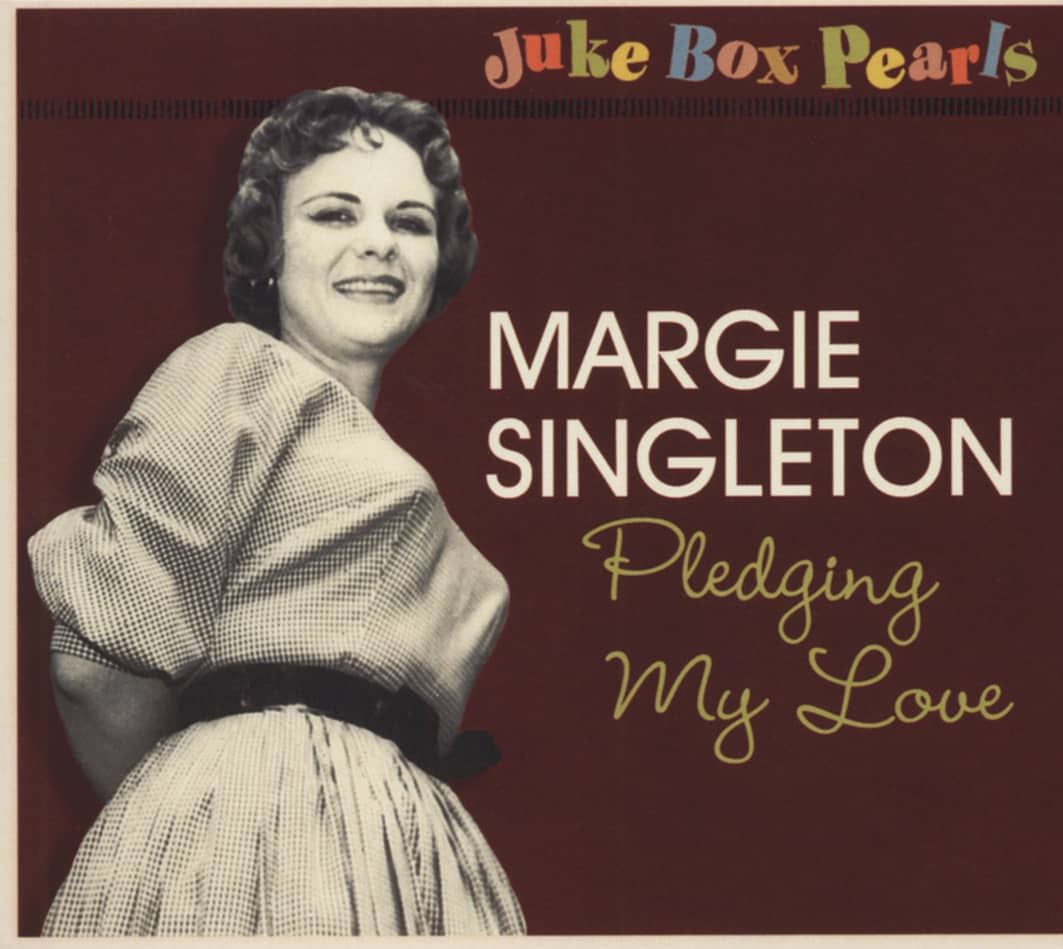 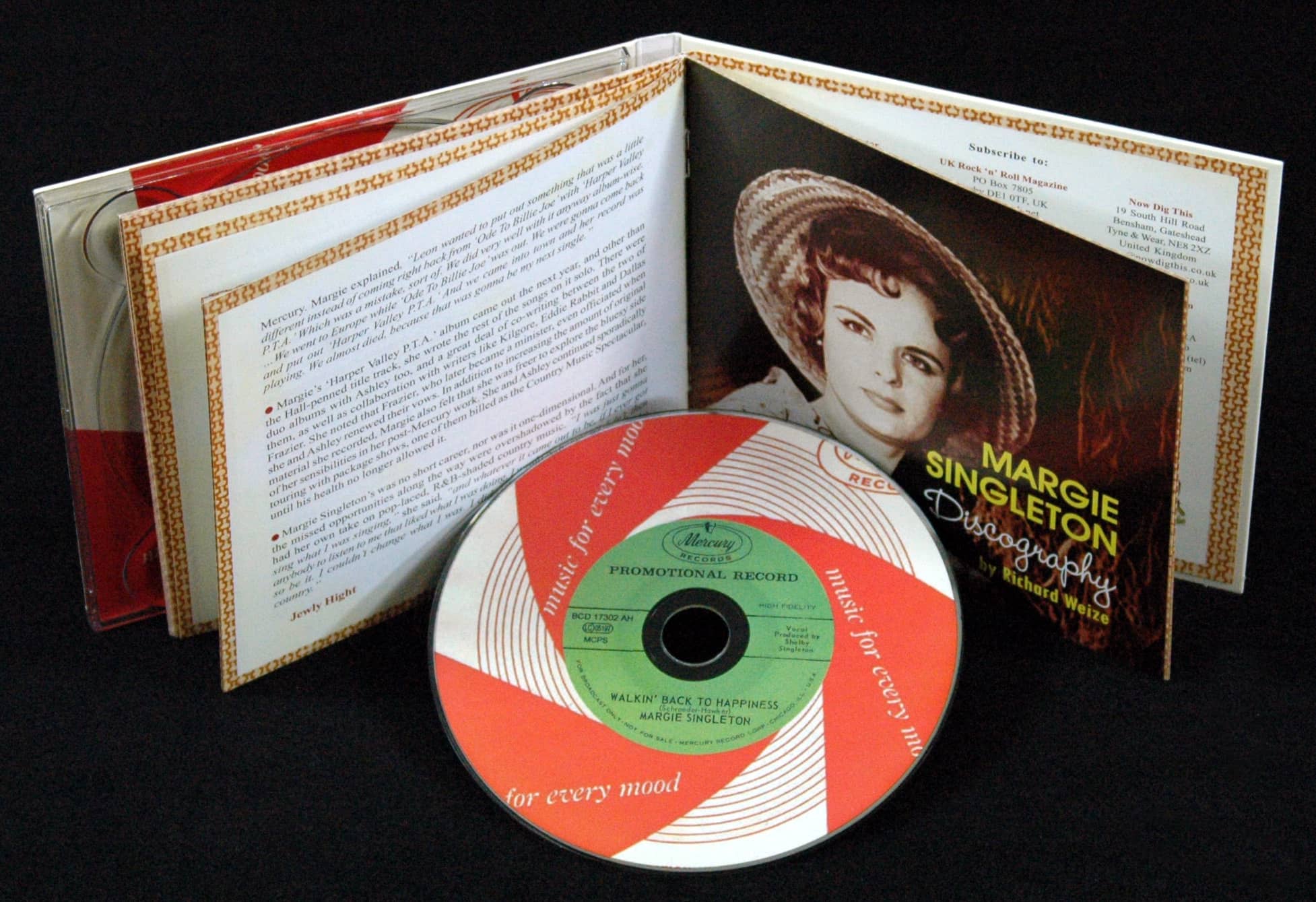