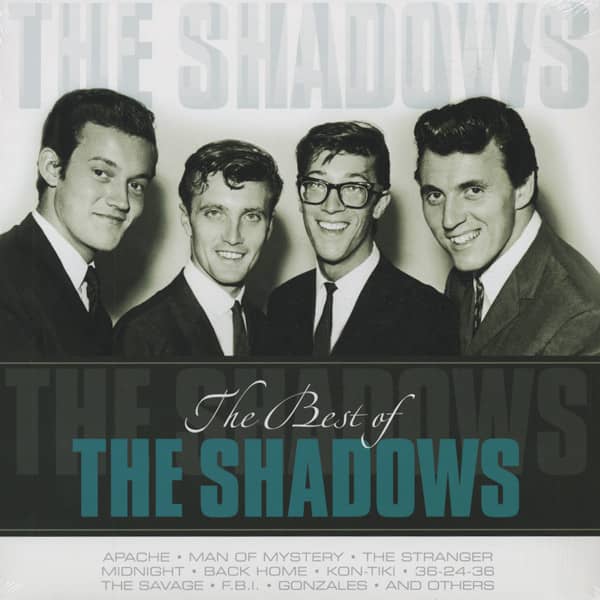 The Shadows: The Best Of

Article properties: The Shadows: The Best Of