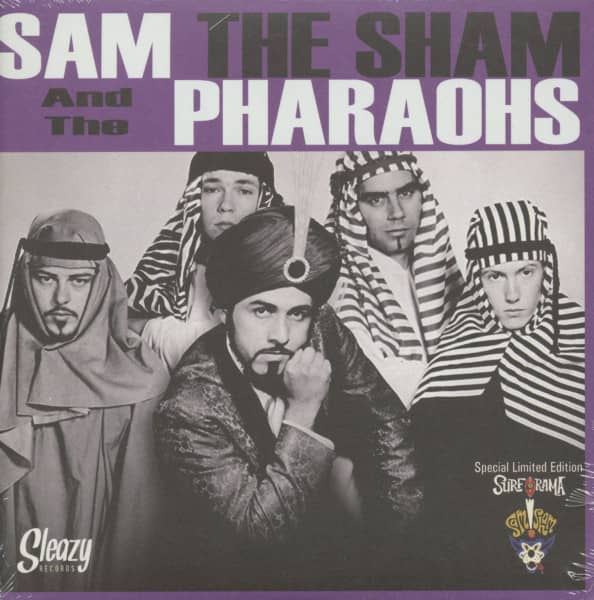 P Secure bonuspoints now
Description
Learn more about Sam The Sham & The Pharaohs
Review 1
Description
(Sleazy) There are may magic words in the universe of rock'n'roll but 'Wooly Bully' are two of... more
Close menu

(Sleazy) There are may magic words in the universe of rock'n'roll but 'Wooly Bully' are two of the most powerful ones. In 1965 this indecipherable spell bewitched millions of young people who understood its message.
And that spell has lived on with a lasting effect on each subsequent generation, including that of the Surforama Crew, two dreamers who have seen one of their neatest dreams fulfilled; to bring, to this little Valencian festival, the wizard responsible for those words, Domingo Samudio, the eternal Sam the Sham. This is a commemorative single for this historic date, the first visit to Spain by Mr. Wololy Bully. Two songs from his legacy of the 60's, one of them, 'Standing ovation', never released before in this format.
Enjoy it and keep dancing. Diego RJ.

Article properties: Sam The Sham & The Pharaohs: (I'm In With) The Out Crowd - Standing Ovation (7inch, 45rpm, PS) 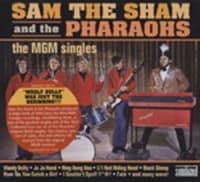 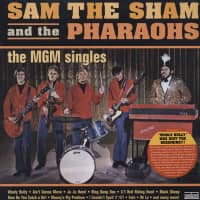 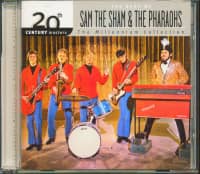