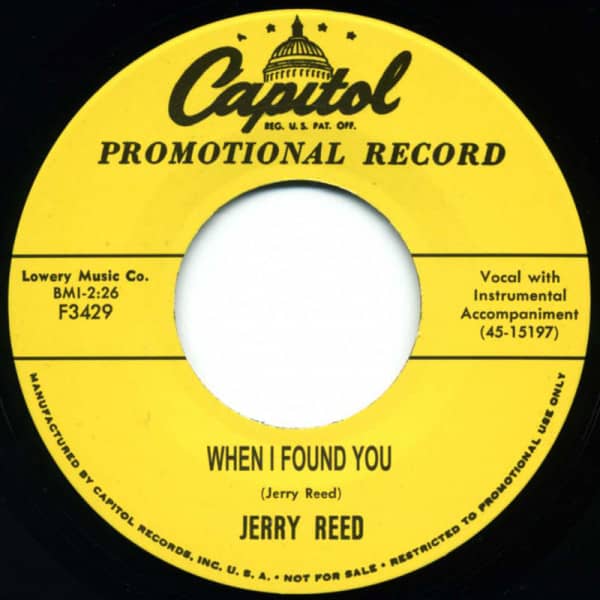 This article is deleted and can no longer be ordered!
Please inform me as soon as the product is available again.
P Secure bonuspoints now
Description
Learn more about Jerry Reed
Review 0
Description
WOW!!! Amazing Rockabilly two sider with nice guitar breaks! These are the strongest ROCKERS he... more
Close menu

WOW!!! Amazing Rockabilly two sider with nice guitar breaks! These are the strongest ROCKERS he did for Capitol. MUST HAVE !

Article properties: Jerry Reed: When I Found You - I've Had Enough 7inch, 45rpm 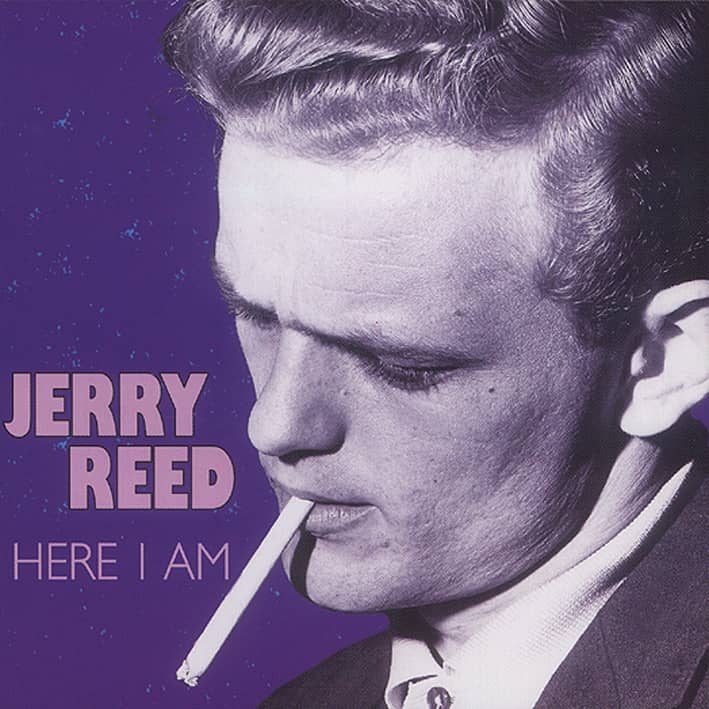