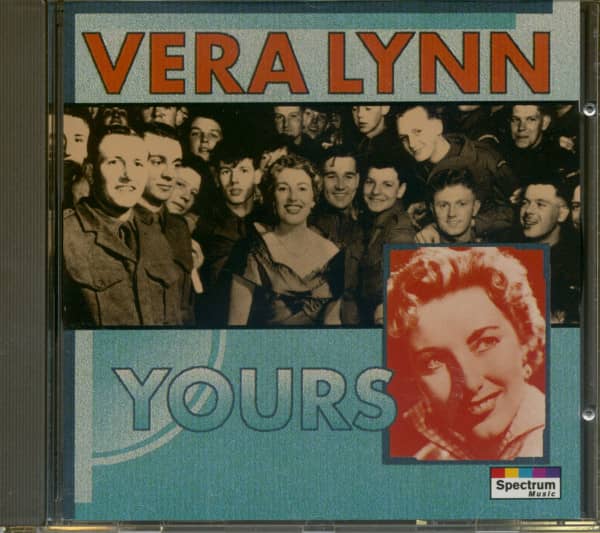 It has become popular to associate a particular artist with a decade, Elvis in the 1950s, The Beatles in the 60s and Michael Jackson in the 80s. However, in the dark, frightening days of The Second World War in the 1940s the airwaves belonged to Vera Lynn. Her crystal clear voice was a warming sound against the horrors of air raids and fears for loved ones away in battle.

She was born Vera Welsh in London's East End in 1919. Starting her career at only 7 she joined a children's troupe at 11 and decided to go fully professional in her mid-teens. She had a brief spell working with Band Leader Joe Loss. It was, however, the 18 month stint working with pianist Charlie Kunz at the Casani Club in London's Regent Street that got the young Vera noticed. She went solo in 1941, appearing in Apple Sauce at the London Palladium.
Then came the move that made her a legend; her radio show "Sincerely Your's". It was to become an instant hit with servicemen around the world. She was more than just a singer, her show and tours of war zones were a major morale booster.

Nick-named the "Forces Sweetheart" - songs like "We'll Meet Again" assured her a permanent legendary niche in showbusiness. Following a 5 year break after the war she returned to record making, achieving the rare feat of a US No 1 with "Auf Wiederseh'n Sweetheart". Further hits followed, but by the 60s she spent more time performing and presenting T.V. and Radio shows. Always in the public eye she was awarded an OBE in 1969 and made a Dame in 1975.
Vera Lynn is still loved around the world, especially by the generation who heard that voice during some of the darkest days of the Second World War. 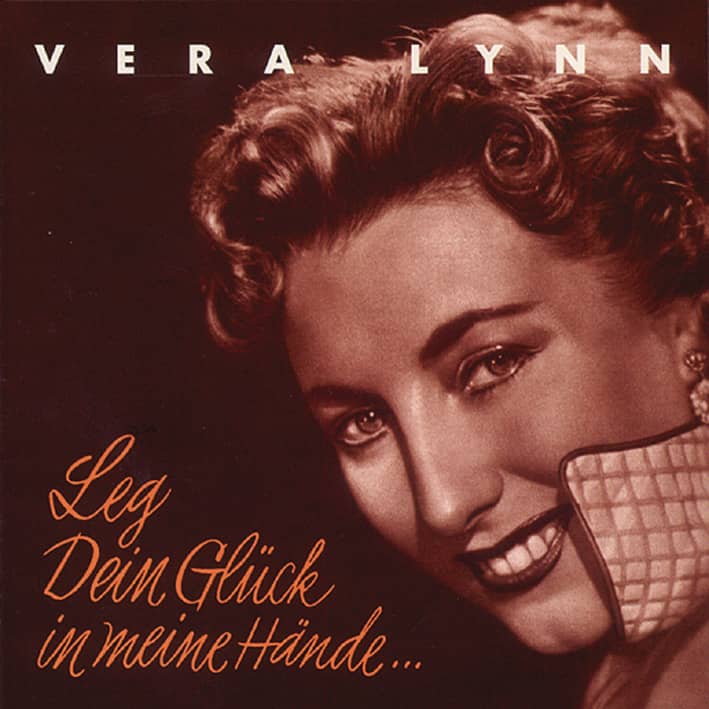 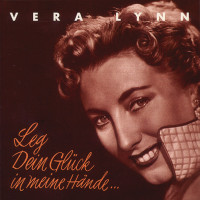 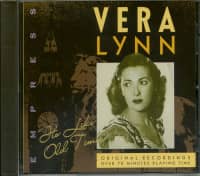 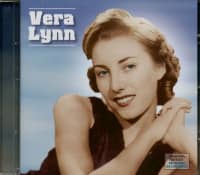 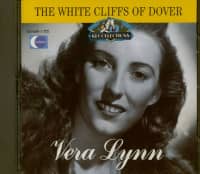 Tracklist
Lynn, Vera - Yours (CD) CD 1
01 Yours
02 Harbour Lights
03 Jealousy
04 Be Like The Kettle And Sing
05 When Swallows Say Goodbye
06 Faraway Places
07 We'll Meet Again
08 The Windsor Waltz
09 As Time Goes By
10 If You Love Me
11 A Nightingale Sang In Berkeley Square
12 Who's Taking You Home Tonight
13 When You Hear Big Ben (You're Home Again)
14 Auf Wiederseh'n Sweetheart
Funktionale