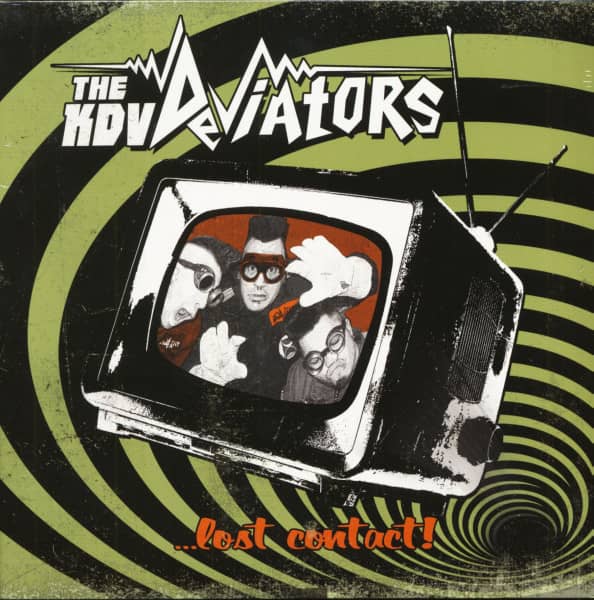 Since 1987 Koefte DeVille has been the front man of the psycho-punkabilly legends Mad Sin. On one of their countless circumnavigations of the world, the German giant stumbled upon Ramon, the multi-instrumental man who was active in the Psychobilly Devil Balls of The Bodybags and the last incarnation of The Griswalds. In this violent clash, the two heavyweights shot each other into another dimension where they became Captain Destroyus Villain and Dr. Ramon Mighty S. The two of them were the first to play the role of the heavyweights.
The new-born twins in the name of sound catapulted themselves through the ages, accelerating in the 50s and early 80s and finally stopping in this millennium to be terrorized by the mountains of plastic rock. Their mission was to fight fire with fire or to overwhelm soulless music with music that comes from the heart.
With the support of loyal co-conspirators, the spirit of 1956 is transformed into the twitching body of 1981. This is accompanied by a hellish soundtrack: Rockabilly stepping into the psycho garage sound of the future. As the rock'n'roll equivalent of the Death Star, the KDV Deviators take short measurements and fire. Raise your glass when you're on the good side. Should you be on the bad side...bad luck!