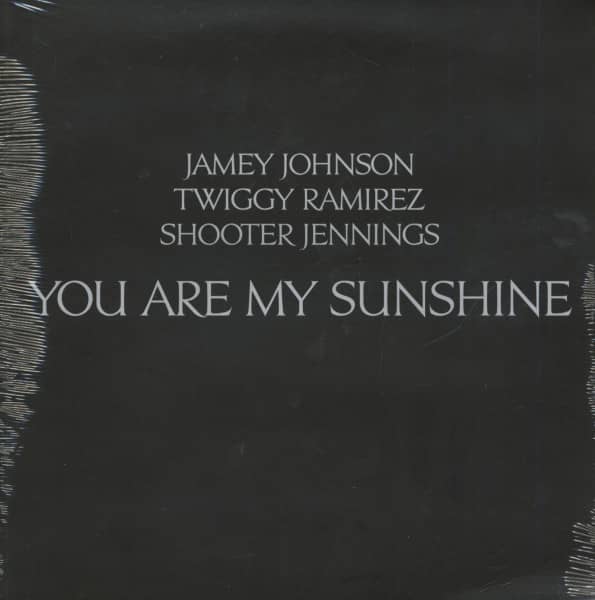 Jamey Johnson , Twiggy Ramirez, Shooter Jennings' rendition of You Are My Sunshine on 12″ mystery-color vinyl.

The title track was featured on an episode of Sons of Anarchy. The song was originally released digitally and shot into the Top Twenty on the iTunes charts and was BCR's first release to make the Billboard charts.

Shooter Jennings on You Are My Sunshine....

"I feel like all three of us were very excited about what was happening, and it felt like some kind of cosmic collaboration death ray that just got directed at all of us."