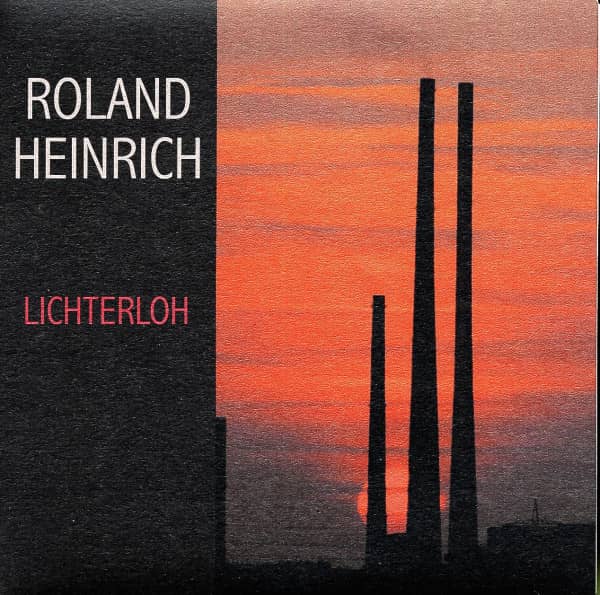 Roland Heinrich is one of the leading songwriters and musicians in the German Roots - Americana scene. He effortlessly bridges the gap between folk, country and blues - lyrics in German and with contemporary content. With the energy of rock'n' roll and the puns of a born entertainer, he entertains his audience and with his band is an asset to the'prowlers' at every event. Since 2004 Roland Heinrich has played a central role in James Lyons' successful play'Johnny Cash - The Man in Black'. The theatre management Landgraf has transformed the play into a musical and asked Roland to take over the musical direction.

Roland Heinrich (born 1969) is today's reigning disciple of Jimmie Rodgers in Germany. Born to a family of steel mill workers, miners, and farmers, Heinrich was the first in his family to get a higher education. While a boy, Heinrich fell in love with American roots music, absorbing all he could while traveling throughout Europe. After buying records by Merle Travis and Jimmie Rodgers, Heinrich became a fan of country music, performing classic country and blues on street corners throughout Europe. In 1996, he toured the United States, witnessing the new outgrowth of the musical roots movement known as Americana. In 2003, Bear Family producer Richard Weize invited Heinrich to record an album of Jimmie Rodgers songs in German. The result: Einsam und Ausgebremst: Lieder von Jimmie Rodgers, helped rejuvenate the German country music scene. We have included three tracks from this collection.