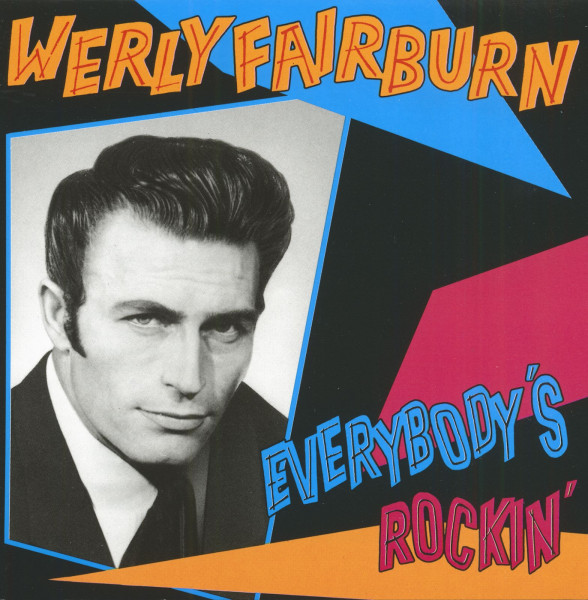 One of the best country singers who ever sold his soul to rock 'n' roll, Werly Fairburn is well worth investigating. Originally from New Orleans, he started recording for Trumpet Records (‘Camping With Marie’), and then moved to Capitol and Columbia. For Columbia, he recorded the original version of I Guess I'm Crazy, later a big hit for Jim Reeves. Then he cut three rockabilly singles for Savoy, reissued here for the first time. This is the dream package, beginning with the Trumpet sides and following Werly's career right through to some recordings he made for his own label just before his death. 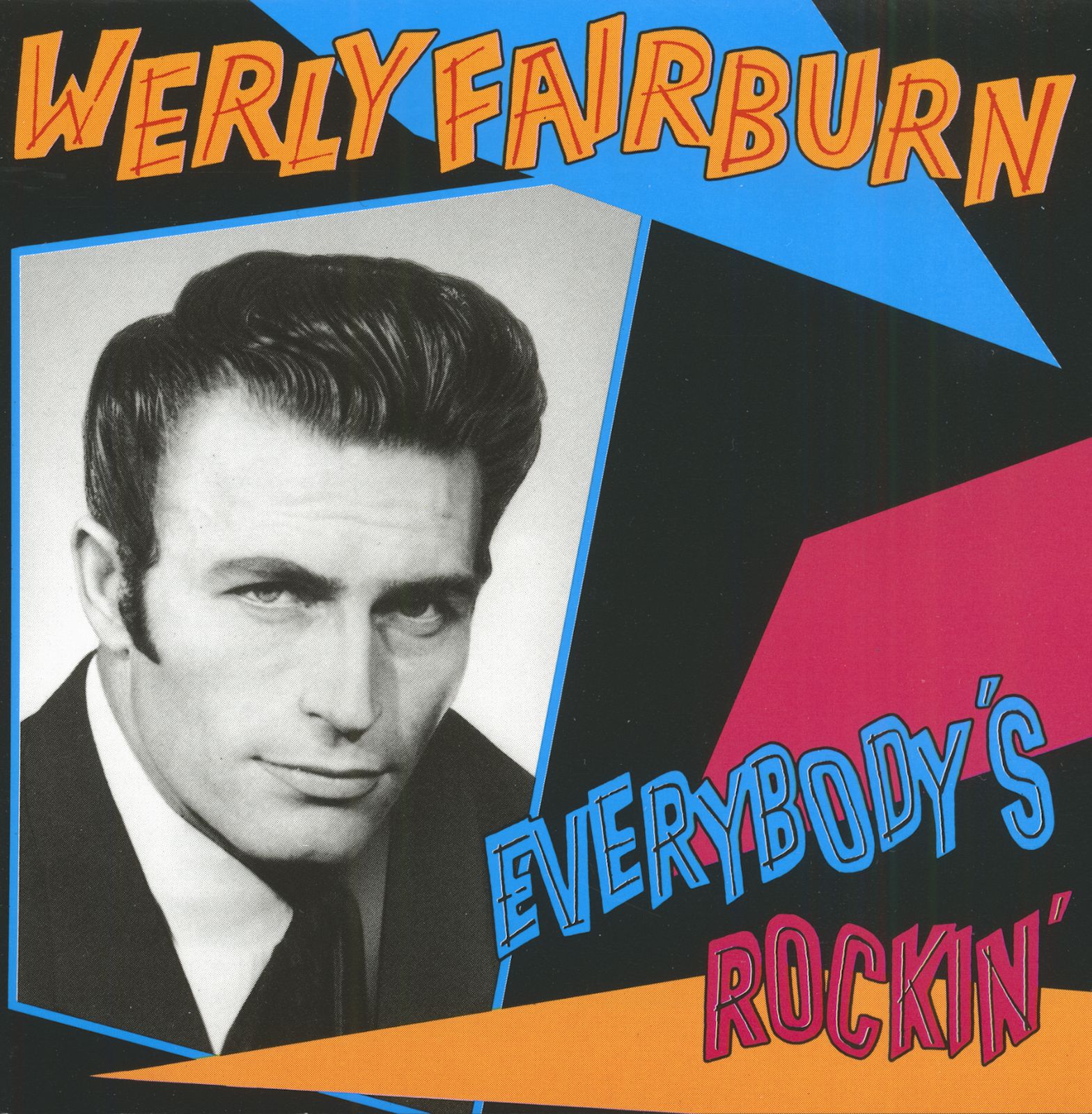 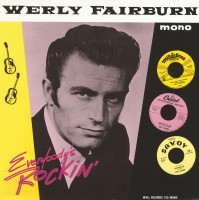