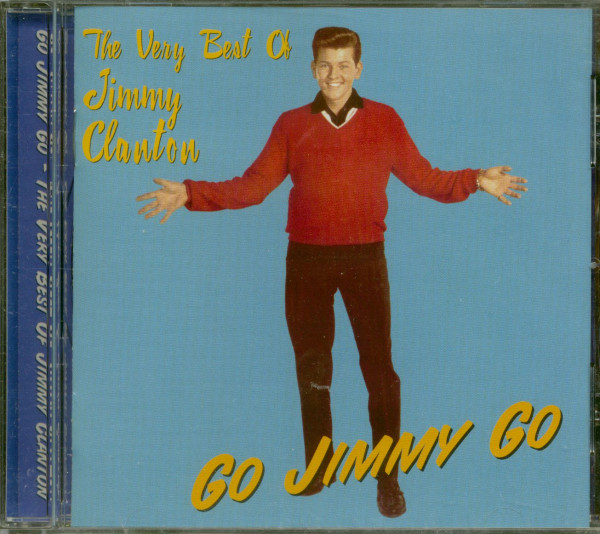 Jimmy Clanton, born on September 2, 1938 in Baton Rouge, Louisiana, joined a school band during his time in high school. When he met the pianist Dick Holler, Clanton decided to become a professional musician and joined the band "Night Trainers".

The band then went to New Orleans and changed the band name to "Rockets". Some demo bands were also produced under this name. During one of these recording sessions Jimmy Clanton's talent as a soloist was discovered and he was offered a recording contract.

The following recordings were no longer hits and it took until 1962 before another song by Clanton appeared in the charts: "Venus In Blue Jeans", number 7.