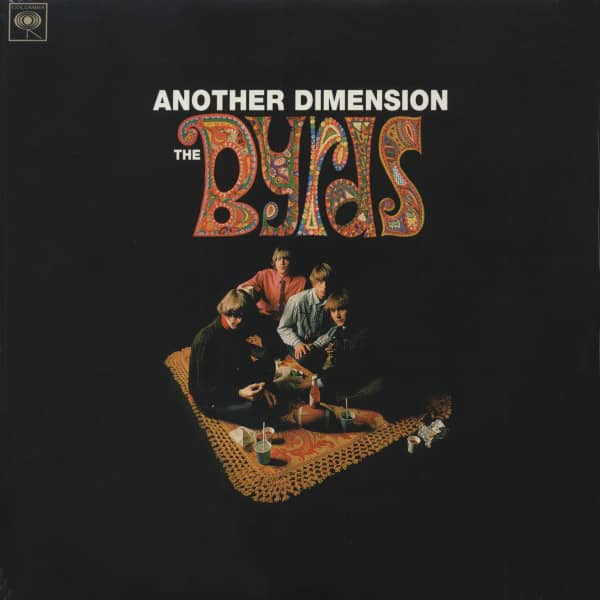 Please inform me as soon as the product is available again.
$38.04 *

Now heavily influenced by the earth-shaking creations of two master musicians'John Coltrane and Ravi Shankar'the Byrds began recording their new single, 'Eight Miles High' and 'Why,' along with tracks for their upcoming album Fifth Dimension at Columbia Studios in Hollywood. Growing more confident by the day in their studio acumen and songwriting skills, the Byrds logged long nights of hypnotic in-studio jamming, then hammered the white-hot magma into songs that will live forever. McGuinn's solos soared as never before, his technique now fusing the familiar, melodic overtones of the Rickenbacker 12-string with a powerfully new staccato dissonance absorbed from the majestic saxophone of John Coltrane.

Michael Clarke's drumming never sounded better, his Elvin Jones-like cymbal splashes and rolling-tom thunder driving the band like an atomic generator approaching critical mass. Chris Hillman's swooping bass lines took on a McCartney-esque timbre that filled in every corner of the canvas with bold, melodic strokes. But it was perhaps David Crosby, playing in a brashly percussive way no one had ever heard before from a rhythm guitarist, who best digested and interpreted the Eastern influences of the day: the ragas and talas of Ravi Shankar. Crosby's contribution to Fifth Dimension was as outspoken and defiant as the man, himself.

A creative zenith in the Byrds' career, these fascinating sessions deserve closer scrutiny than they've previously been afforded. Alternate instrumental takes and extended experimental workouts give essential insight here into the songs'final versions. Also included are early versions of songs before the addition of any studio 'sweetening' ' strings, percussion or sound effects. To top things off, we've included a small handful of unique finds that give a 'fly-on-the-wall' glimpse into the creation of one of the most important records of our time. 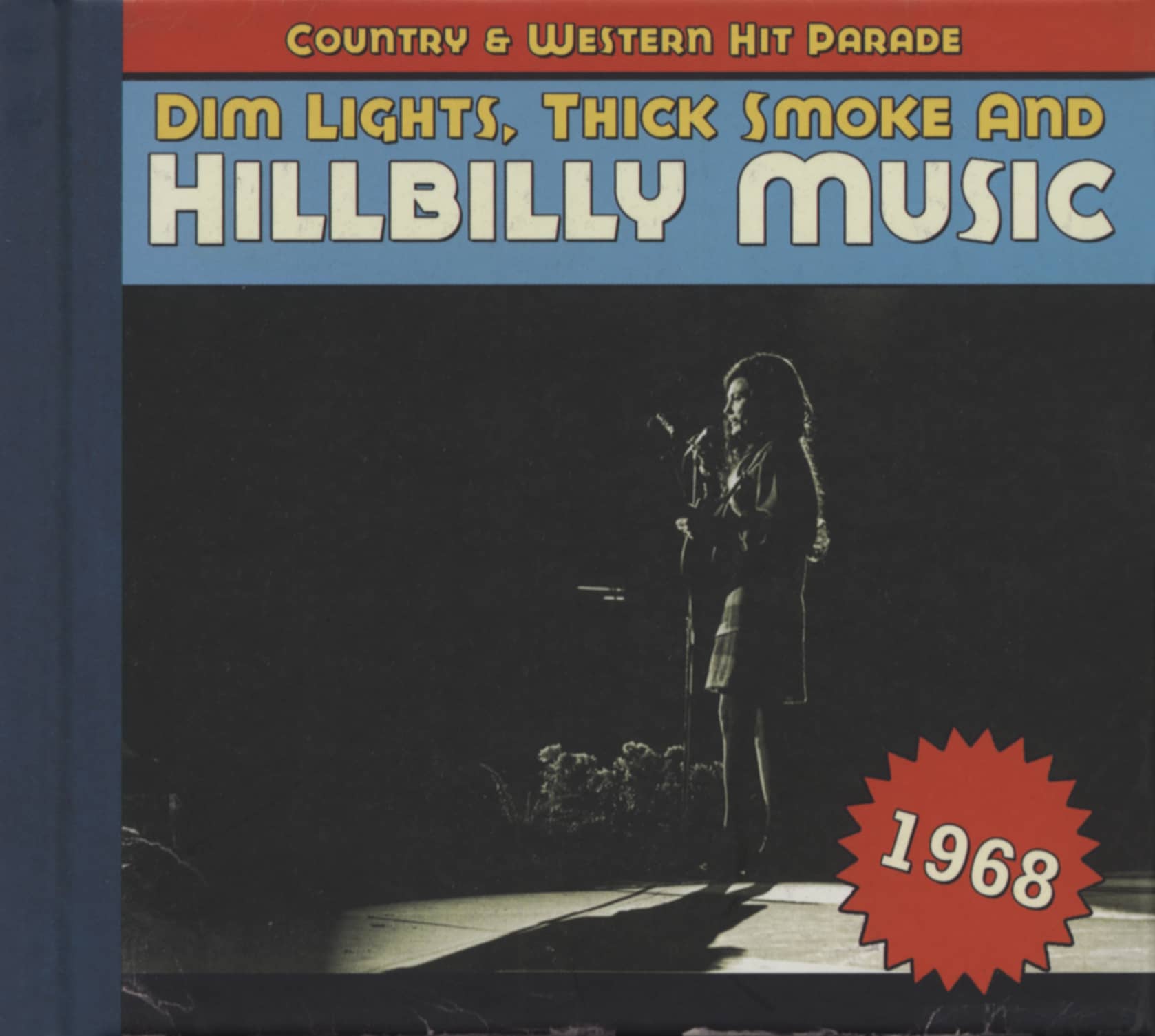 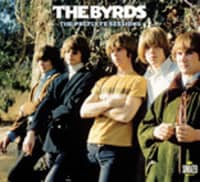 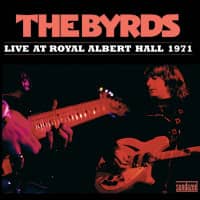 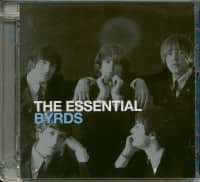 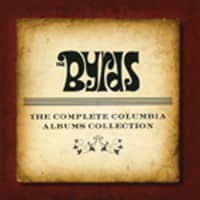