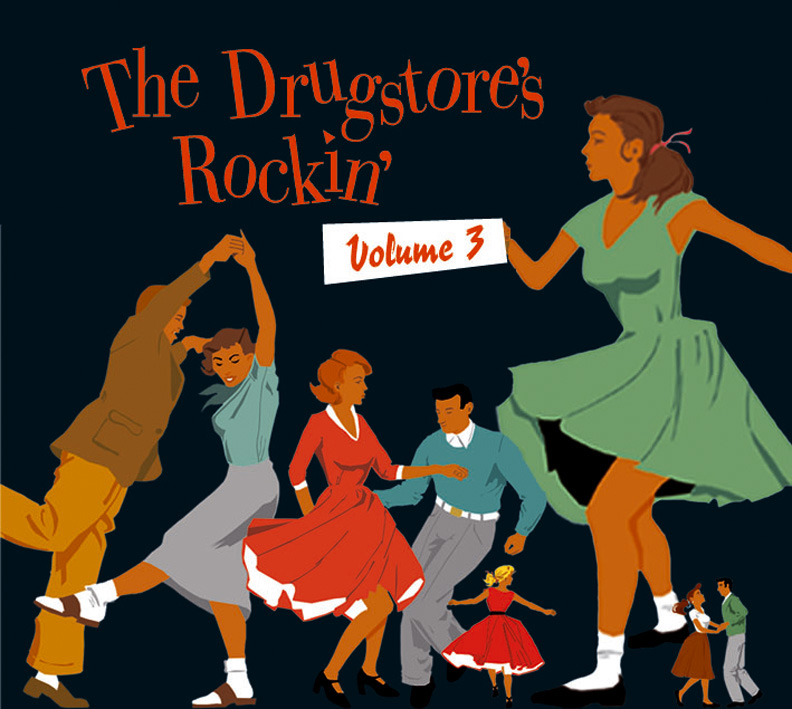 These days, Billy Edd Wheeler sells hand-painted acrylics and Earl Sinks sells master recordings, some of uncertain provenance, but it was a different story in 1968. Billy Edd's career had begun with Rex Allen's recording of Roll Up Your Sleeve, but his first big hit was The Kingston Trio's The Reverend Mr. Black, followed by the Johnny Cash-June Carter version of Jackson. Later, Kenny Rogers struck platinum with another of his songs, Coward Of The County, and Elvis charted high with It's Midnight. Billy Edd was recording for Kapp at the time he wrote Maggie, but his own records were nowhere near as popular as the songs he wrote for others. Earl Sinks, or Earl Richards as he was known at the time, found Maggie on Billy Edd's 1968 Kapp LP 'I Ain't The Worryin' Kind.' Sinks had the dubious honor of replacing Buddy Holly in the Crickets in late 1958. Buddy's producer, Norman Petty, convinced them to remain in west Texas and to record a couple of songs with him. As 'Earl Richards,' Sinks charted nine solo records between 1969 and 1975, most of them on his own Ace Of Hearts label. His biography/discography and a list of his songs are to be found in 'The Crickets' Fact File' (Ingman Music Research, 1998)

Filter
Close filters
No results were found for the filter!
Earl Sinks: The Man With 1000 Names (LP) Art-Nr.: LPTAIL102

(Tail) 16 tracks featuring his solo recordings and his recordings together with the Crickets
$23.69
more details
Song preview