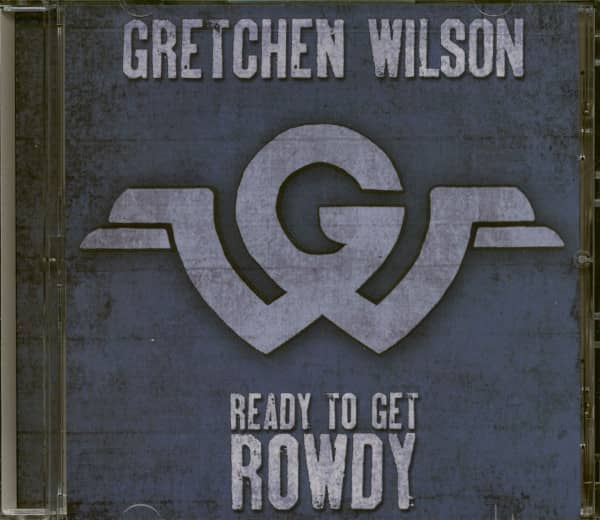 (2017/Redneck) 12 tracks
-
The one of a kind, Grammy award winning Gretchen Wilson is back! Gretchen has spent the past few years writing with some of the best songwriters that Nashville Tennessee has to offer and is releasing her 1st studio album in 4 years entitled "Ready To Get ROWDY"! Gretchen, along with friend and award winning producer Blake Chancey, have made a record that is as authentically country as she is. This album will have you smiling and rocking from beginning to end, AND has a special guest performance track that you won't want to miss!

US-American Country singer with a rebellious attitude. She sounds traditional but with Rock music influences in her music. Growing up in a humble home where she was born on 26 June 1973 in the 700 souls village Pocahontas, Illinois. Biggest success so far: The album 'Here For The Party' earned five times platinum. She was honored that same year with the Academy Of Country Music Awards in the categories "Top Female Vocalist" and "Top New Artist".

Write an evaluation
Evaluations will be activated after verification.
Weitere Artikel von Gretchen Wilson
Gretchen Wilson: One Of The Boys (CD) Art-Nr.: CD89201 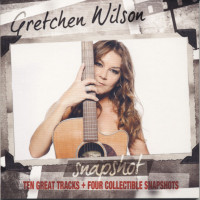