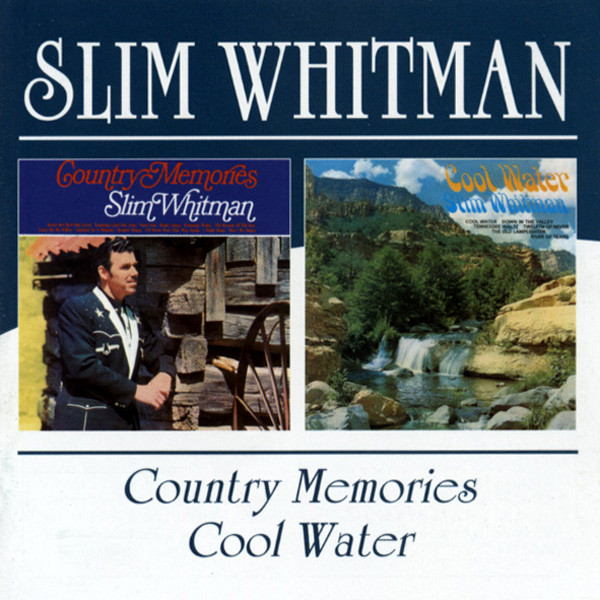 Please inform me as soon as the product is available again.
$21.82 * 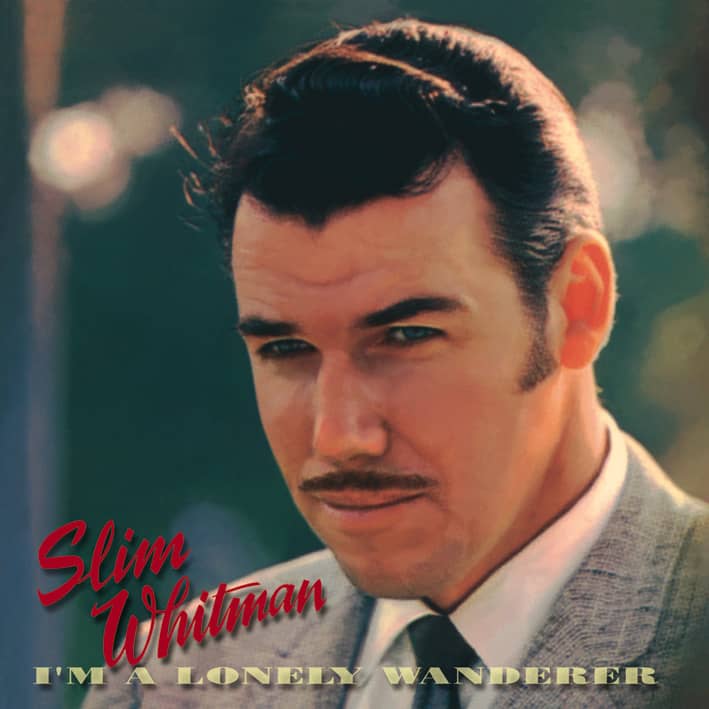 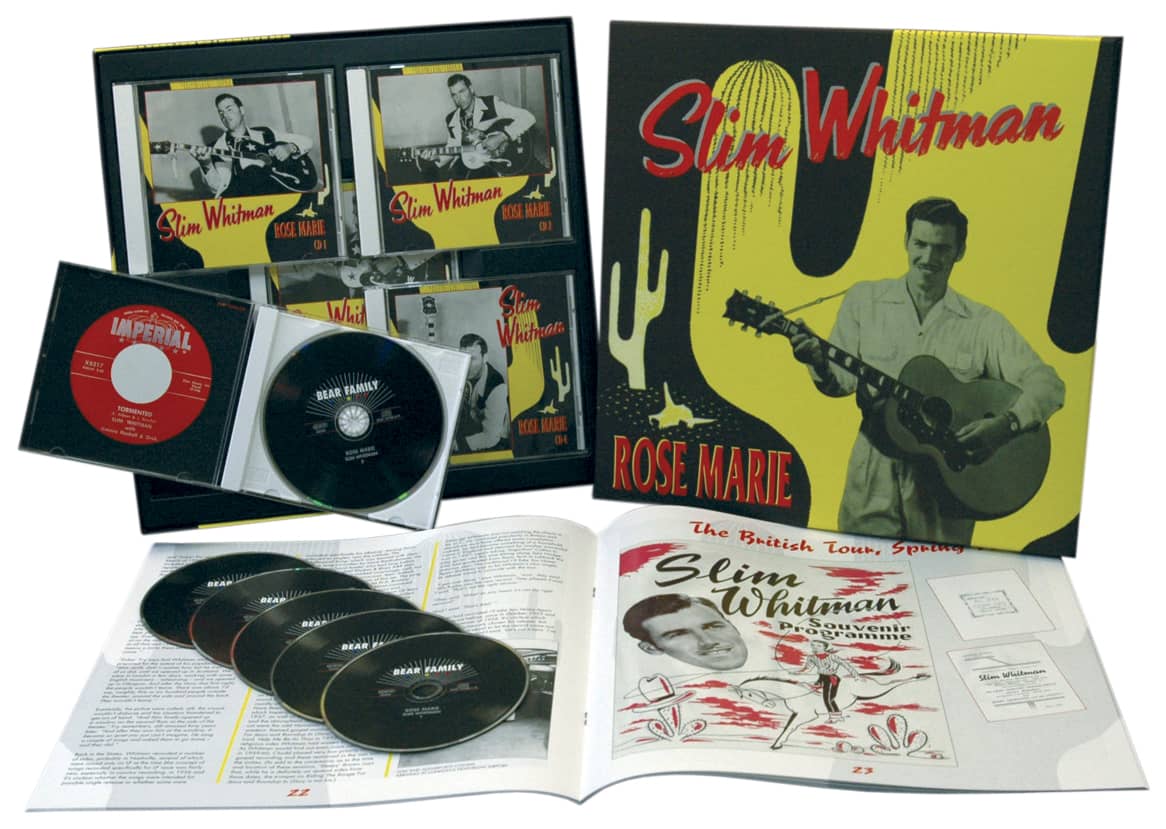 Chudd could be a difficult man, but Whitman was fortunate to sign with him, because Chudd tended to leave his artists alone to find their own sound, choose their own songs; he’d be even more hands off with Whitman than with most, because Whitman wanted it that way and remained defiantly independent, defiantly his own man. Love Song Of The Waterfall  became a hit in the spring of 1952, followed closely by Whitman’s telling revival of Indian Love Call. A string of hits followed, most notably the singer’s versions of two pop songs, Rose Marie and Secret Love. The hits slowed – at least domestically -- with the arrival of rock ‘n’ roll, but Whitman remained a popular artist, particularly overseas. Indeed, in 1956 and 1957 he successfully toured the UK and enjoyed major hits there with Rose Marie and I’ll Take You Home Again Kathleen.