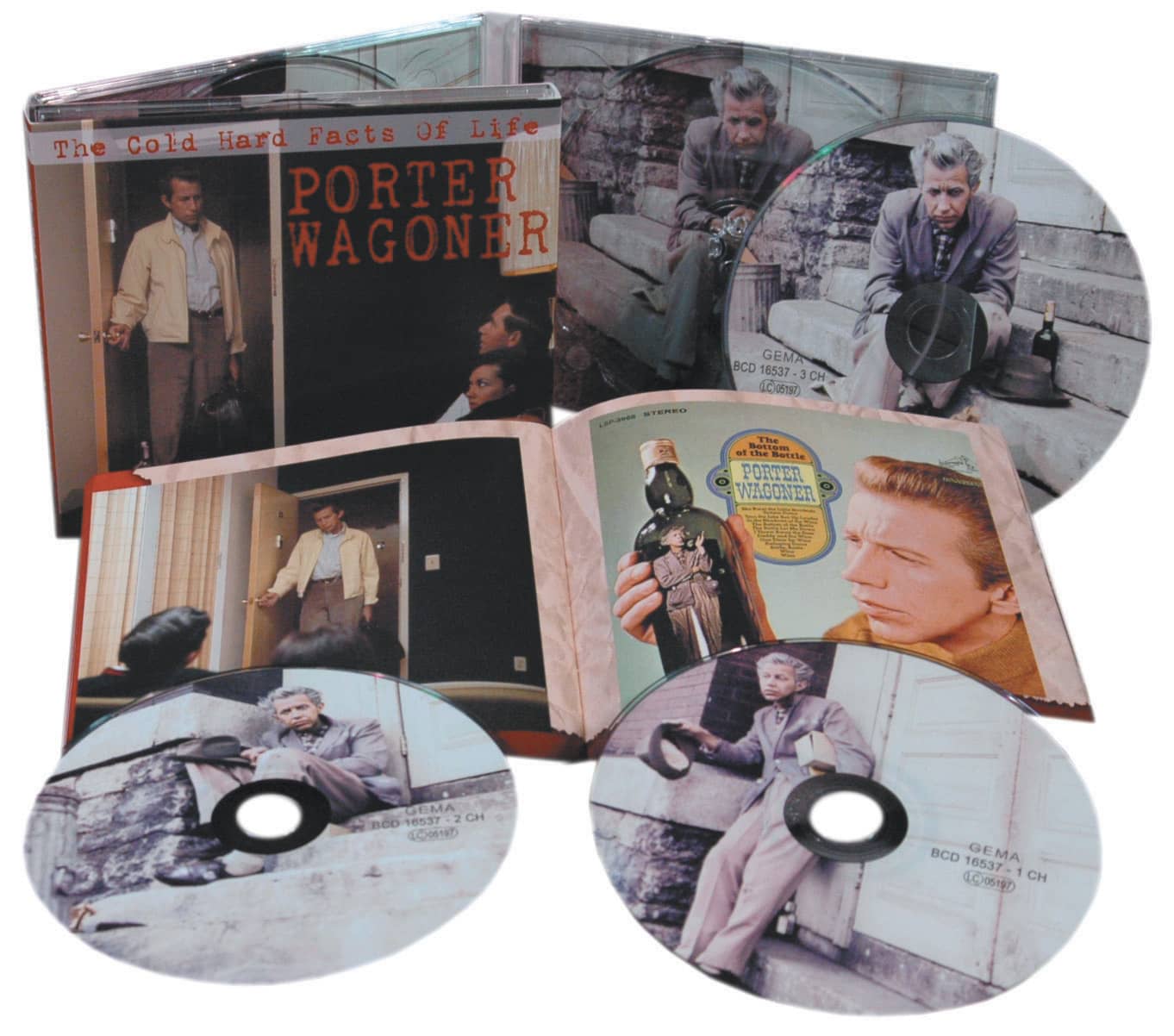 Filter
No results were found for the filter!
Porter Wagoner: Gospel 2006 Art-Nr.: CDTVC0749