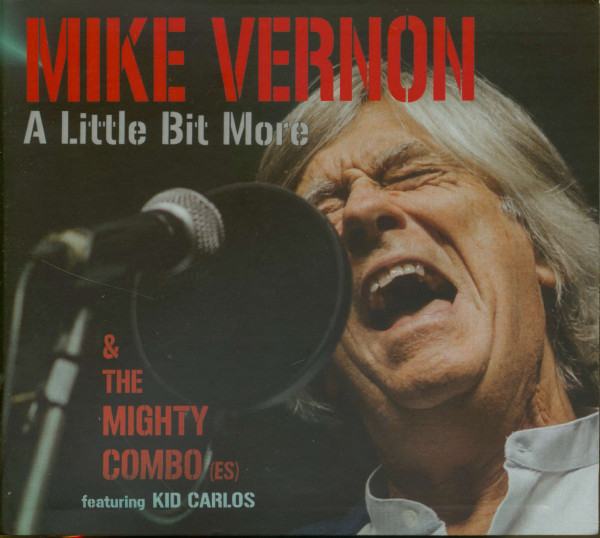 Life in Southern Spain is good. I am lucky to have a beautiful home overlooked by the Los Camarolos and Sierra Gordo mountains in the north of Malaga Province. I am also very lucky to have so many special friends who all live within easy walking and driving distance. I guess that I should be taking it easy and relaxing at this time in my life but I find it almost impossible to do so. I recall that it was seventeen years ago when Iretired----- for the first time!

I subsequently made a short-lived return to Music Production in 2010 when I worked on album projects with OLI BROWN; DANI WILDE; MINGO & THE BLUES INTRUDERS and LAZY LESTER. And then, unexpectedly and regrettably, circumstances contrived to force me into a further period of retirement. But now some seven years ater,1 am in a position to do as I please. But will I choose a third and final period of retirement...or not? Always looking for a new challenge, the month of May 2014 found me making the monumental decision to reinvent myself as a Rhythm & Blues vocalist! In truth -something I had always wanted to do.

And so, with the help of my friends ateani aya, 1 began working with rock 'n' roll band LOS GARCIA — sharing the vocal microphone wt Navi Navarro. Toward the end of that same year we embarked upon the recording of my third solo album. Yes, there were two others previously!"JUST A LITTLE BIT" was the result and made up entirely of 'cover' songs. I make absolutely no apologies for having made that decision as I had wanted to make my own personal 'homage' to some of the greatest R&B songwriters, vocalists, musicians and performers of their time. As interest in this new project grew I thought it a good idea to look at the possibilities of touring in the U.K. and on mainland Europe in addition to Spain only gigs. And so was THE MIGHTY COMBO formed. Indeed, now I have two different line-ups with that same name and both featuring 'yours truly' along with guitarist KID CARLOS. Gradually we are removing 'cover' songs from our stage repertoire and introducing new original material and that really pleases me. I absolutely love the process of song-writing — always rewarding — even though it can sometimes also be very frustrating.

My long career in the Music Business spans some 55 years and in that time I have foreseen opportunities to put whatever talents I might have in that arena to the test. Believe it or not I have had in excess of 100 original songs recorded by a whole range of recording artists. From Freddie King to Dr.Feelgood; from The Everly Brothers and Mud to Sherman Robertson and from Rocky Sharpe & The Replays to Olympic Runners. And those make up the tip of the iceberg' 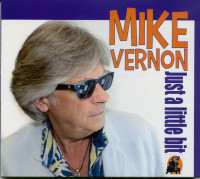 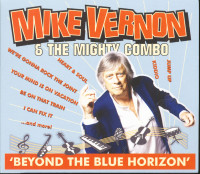