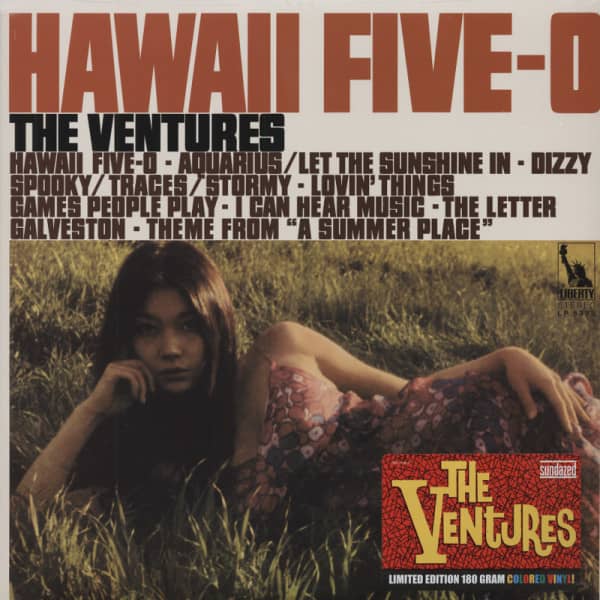 P Secure bonuspoints now
Description
Learn more about The Ventures
Review 0
Description
If ever there was a "band that launched a thousand bands," it would be the Ventures. Founded in... more
Close menu

Sundazed is proud to rightfully address the magnificent Ventures' catalog--each title has been sourced from the original Dolton and Liberty Records-- reels and painstakingly mastered to sound and feel like they were originally intended. Along with precise artwork restoration on each vinyl LP title, these new Sundazed editions stand as the definitive re-releases of these monumentally important albums. Long may they rock!