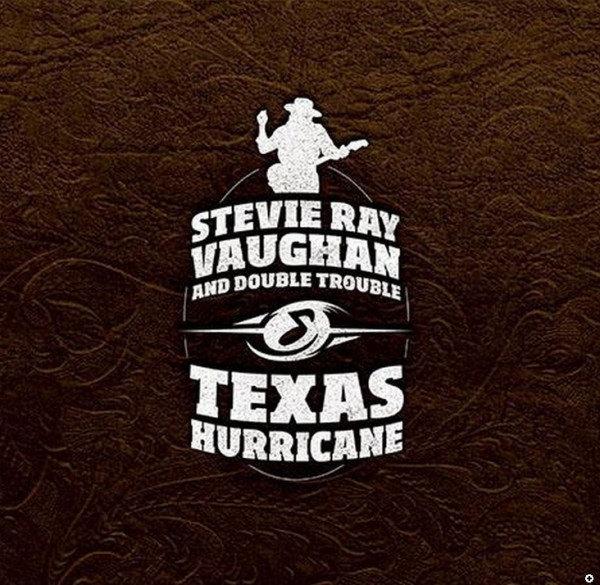 What if? What if everything that Acoustic Sounds customer have learned on the tonal quality of Quality Record Pressings appreciate the application would apply in one of the hardest rocking and most powerful blues guitarists who ever lived?
Then, this wish is fulfilled. We are just about to shatter your world with the greatest tribute to the Stevie Ray Vaughan was ever paid with a re-release: six of Vaughan's album classics combined in the most ultimate box set - for the ultimate blues and guitar fanatics!
With its amazingly accomplished guitar playing Stevie Ray Vaughan inflamed the blues revival of the 80s. Vaughan was on the one hand influenced by Blue people like Albert King, Otis Rush, Hubert Sumlin and, on the other hand of rock and roll musicians like Jimi Hendrix and Lonnie Mack and additionally also on the Stray-jazz guitarist Kenny Burrell, taking a uniquely eclectic and fiery style developed, which was like no other guitarist, regardless of genre. Vaughan bridged the gap between blues and rock like no one else had done since the late 60s. For about seven years Stevie Ray Vaughan was the leading star of American blues, with constantly sold-out concerts and albums were regularly gold records. His tragic death in 1990 only showed even more clearly his influence on blues and American rock and roll.
This box set is of classic Stevie Ray Vaughan, meticulously remastered from analog tapes of Sterling Sound in New York. In each kit you will find "Texas Flood," "Could not Stand The Weather," "Soul To Soul", "In Step", as well as the posthumous classic "Family Style" and "The Sky Is Crying".
Those customers who Acoustic Sounds former LP Box Sets know - Miles Davis, Creedence Clearwater Revival and especially The Doors - know how luxurious these sets. With the detailed liner notes and rare photos these boxes become real jewels.
For those with audiophile passion and limited resources, the 33 1/3rpm LP set is satisfying as anything else. The truly luxurious - and ultimate - listening experience is to be had on 45rpm LP. With so few songs on each side and at 45 revolutions per minute can you capture the last pickup and subtle details. Both box sets are pressed at QRP, which are so highly praised for their excellent build quality, on 200g vinyl.
Each LP is in a own luxury gatefold sleeve full of rare published intimate photos - an insight into the career of a legend whose death has shocked the music world with 35. A few statistics show examples of success and Vaughan's musical influence: His debut album "Texas Flood" reached the # 38 on the charts on its way to the rock radio stations. The following album "Could not Stand The Weather," published in May 1984, reaching number 31 on the charts; The end of 1985 there was gold for it. Vaughan and his band Double Trouble recorded their third album "Soul To Soul", released in August 1985 and reached # 34 on the charts.
These box sets will surpass any expectations, the LP as the SACD enthusiasts. Guaranteed!

Texas was always ground zero for groundbreaking blues guitarists. Stevie Ray Vaughan came out of that hallowed Lone Star tradition and injected a heady blast of rock into his savage attack. Not only were Freddy and Albert King, Johnny ‘Guitar' Watson, and Lonnie Mack among his heroes, Vaughan drew much from the sonic bombast of Jimi Hendrix, covering several of his best-known pieces.

Born October 3, 1954 in Dallas, Stevie followed in his older brother Jimmie's footsteps as a blues guitarist. Stevie dropped out of high school, moved to Austin in 1972, and played in Krackerjack, the Nightcrawlers, and Paul Ray & the Cobras before forming the Triple Threat Revue with singing bassist W.C. Clark and vocalist Lou Ann Barton. Several members left within a year, so Stevie and Lou Ann formed Double Trouble, named after Otis Rush's seminal '58 Cobra single. Barton soon split to join Roomful of Blues, so Stevie was Double Trouble's sole front man by the dawn of the 1980s.

Former Atlantic Records honcho Jerry Wexler was so impressed with the group that he helped them nail down a slot at the '82 Montreux Jazz Festival—a real rarity for an unsigned band. David Bowie saw Vaughan there and hired him to play on Bowie's 1983 album ‘Let's Dance.' The band had cut a demo tape at Jackson Browne's L.A. studio that eventually found its way to legendary producer John Hammond, who helped get them signed to Epic Records. Double Trouble was by then Vaughan, bassist Tommy Shannon, and drummer Chris Layton, and their stripped-down Texas trio sound fairly leaped out of the grooves of their '83 Epic debut set ‘Texas Flood.' Its title track was the 1958 Duke classic by Larry Davis, and Stevie's own rocking Pride And Joy was one of the album's standouts, thanks to Vaughan's twangy, lightning-bolt axe and drawled vocal.

Vaughan and Double Trouble followed it up the next year with another acclaimed hit LP, ‘Couldn't Stand The Weather.' Drug use threatened to derail Vaughan's momentum more than once, but he and Double Trouble released ‘Soul To Soul' in 1985, ‘Live Alive' the next year, and after he'd cleaned up his act, ‘In Step' in '89. There was also a 1990 collaboration with his brother Jimmie, ‘Family Style.'

Tragically, Vaughan was killed in a Wisconsin helicopter crash on August 27, 1990 after an appearance at Alpine Valley Music Theatre on a star-studded bill with Eric Clapton, Buddy Guy, and Robert Cray. Judging from the countless Stevie Ray imitators still on the scene to this day, he'll never be forgotten.