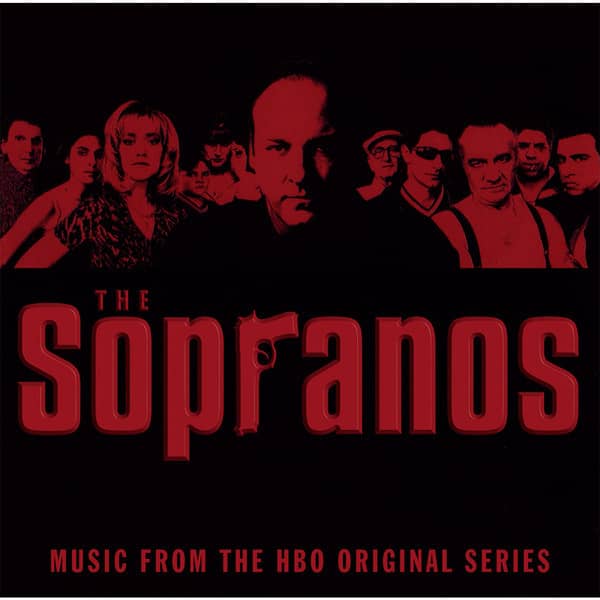 These hip, eclectic soundtrack albums mix classic rock nuggets with blues, hip-hop, R&B, gospel, opera and many surprises, including songs you haven't heard and tracks by artists who rarely let their material be licensed (Rolling Stones, the estate of Frank Sinatra, Bob Dylan). Certified gold! Imagine an album that could contain tracks by Bob Dylan, Bruce Springsteen, and Elvis Costello, as well as Frank Sinatra, Cream, and Van Morrison.

That's part of the lineup on this various-artists sampler of music used in the television series The Sopranos, music that dates from each of the last five decades of the 20th century, from Bo Diddley's 1950s hit 'I'm a Man' to Eurythmics' 'I've Tried Everything' from their 1999 reunion album, Peace.HBO's Mafia masterpiece The Sopranos is a remarkable television series--it's witty, creative, and truly unique. The same praises could be sung for a show's soundtrack, an odd but fun mix of beats, classic rock, and--what else?--Mafia-staple Sinatra. A3's theme "Woke Up This Morning (Chosen One Mix)" gets things off to a lively start, as does bluesman R.L. Burnside's "It's Bad You Know" (from his Come On In remix album).

Bob Dylan's "Gotta Serve Somebody" (from his Slow Train Coming album), Bruce Springsteen's "State Trooper," and Elvis Costello's "Complicated Shadows" aren't tracks you'll hear on the local classic rock station, but they work perfectly here. And when was the last time you heard both Little Steven & the Disciples of Soul and Nick Lowe on TV? In short, a great, eclectic collection.