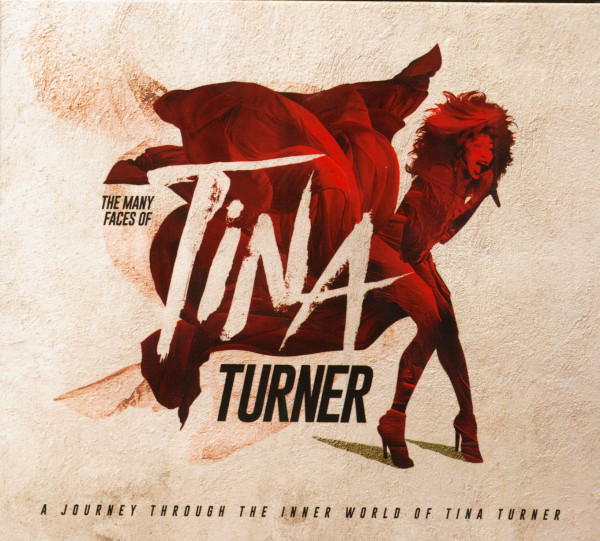 Various: The Many Faces Of Tina Turner (3-CD)

One of the most dynamic soul singers in music history, Tina Turner emanated sex appeal from every pore in a career as a performer that began in the moment she entered the stage as lead singer of The Ike & Tina Turner Revue in the late 50s. Her courageous and hissing performances tear down doors everywhere, building on the double-barreled attack of gospel passion and sexual ease that Soul had originally formed from. After nearly 50 years in the music business, Tina Turner has become one of the most commercially successful international female rock stars. Her vivacious, powerful voice, her time-lasting beauty and her incomparable life story all gave her legendary status.

The Many Faces Of Tina Turner explores another side of her career, her early work - together with her husband Ike Turner -, her legendary duets, titles of her companions and a dedication to her fantastic catalogue. With fantastic artwork and remastered sound, The Many Faces of Tina Turner is a significant addition to the Many Faces collection, which is not available on any streaming platform!

CD 1 delivers some milestones in Tina's career like her first ever recording, the Tina together with Ike Turner and Carlson Oliver under the Little Ann nickname: 'Boxtop'. Also less well known but still remarkable duets with Tom Jones, recorded during the Tom Jones TV Show in Canada in the early 80s. Another duet is a wild version of 'Rock'n'Roll Music', recorded live in 1981 with Chuck Berry. It also features original tracks by some of their most famous companions, musicians, songwriters and producers such as Barry White, Sting, David Bowie and Rod Stewart.

CD2 of this collection is dedicated to their joint work with Ike Turner. The duo was considered one of the "hottest, most consistent and most explosive of all R&B ensembles". For a decade and a half, the duo had an almost endless series of hits, many of which are included here, such as 'Proud Mary', 'River Deep, Mountain High', 'I've Been Loving You Too Long', 'It's Gonna Work Out Fine' and 'Nutbush City Limits', written by Tina herself. With 9 studio albums under her own name, plus her work with Ike, Tina Turner's catalogue is full of rock and pop classics.

Accordingly, CD3 is the fantastic versions of their titles, recorded by artists such as Phil Spector Protégée Darlene Love, Blues guitarist Jeff Healey, singer Alannah Myles and Jane Child, R&B Diva Deniece Williams, former teen idol Tiffany and hardrocker Kip Winger and more. They give new life to Tina's smash hits, including 'What's Love Got To Do With It', 'What You Get Is What You See', 'The Best', 'Better Be Good To Me' and 'Proud Mary'.

Article properties: Various: The Many Faces Of Tina Turner (3-CD)