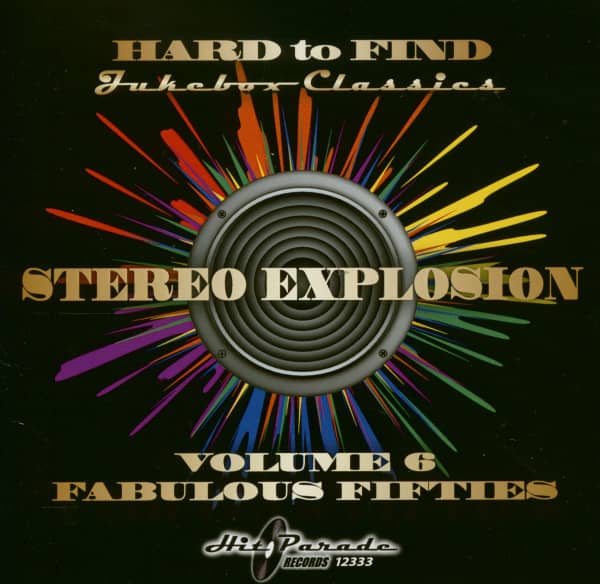 (Hit Parade Records) 29 tracks
Set the way-back machine to the 1950s and you'll hear your favorite songs in boring mono. But you'll quickly want to jump back to 2023 to hear this sixth collection in the Stereo Explosion series, where 29 of your favorite songs from the '50s have been transformed into the most modern and advanced stereo of the 21st century.

28 stereo debuts! Enjoy the best hits from Bobby Rydell, Annette, Elvis, Jack Scott, Bobby Darin, Dean Martin, The Four Lads, James Brown and many other teen, rockabilly, R&B, novelty and pre-rock standards as you've never heard them before - for the first time in audiophile stereo. Includes a 12-page booklet with photos and notes by Fred Bronson.

For serious collectors, there's finally a greatly improved stereo mix of Beyond The Sea, along with fantastic new stereo recordings of early rockers by Bobby Rydell and Jack Scott. The full orchestral sound of O Dio Mio in stereo is particularly impressive, as are the Four Lads' vocals, now heard in separate channels. Elvis' early recording of Mystery Train from his Sun Studio days has never sounded more intimate, and his underrated Treat Me Nice can now take its rightful place alongside his later stereo classics. 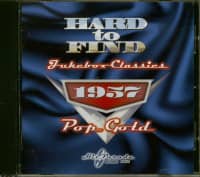 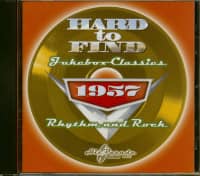 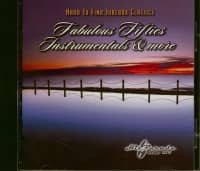