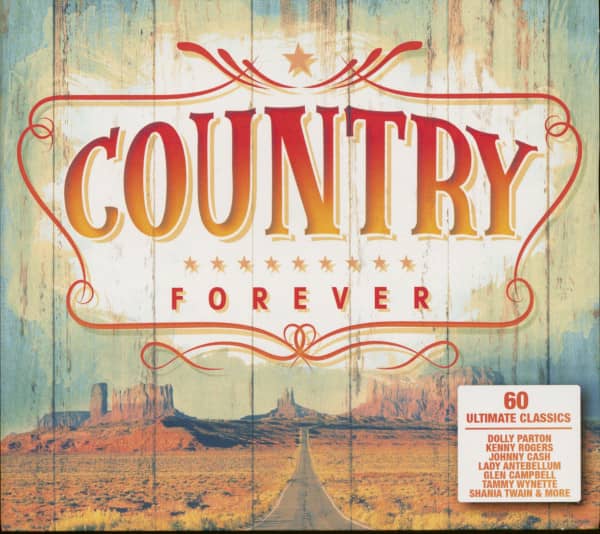 Transitioning from the sound of 'the working class south' to the most-popular music genre in the US, country soon incorporated pop music influences and a generation of country music megastars such as Johnny Cash, Willie Nelson, and eventually Dolly Parton took the humble-rooted genre to stratospheric new levels; eventually reaching the shores of Britain, and the rest of the world.

Country continued its ascent to domination over the next half century, eventually ruling the US airwaves and birthing a contemporary wave of artists who took the baton from their predecessors - Carrie Underwood, \ Florida Georgia Line, Lady Antebellum, Grammy winner Kacey Musgraves and the UK's very own, The Shires, are all testament to the fact that country music continues to grow, and give new meaning I to the phrase, Country Forever.