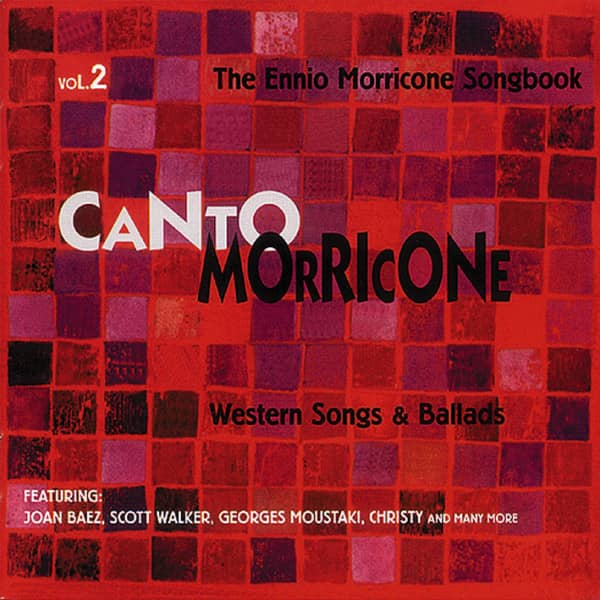 The second part of this volume of Canto Morricone features mostly non-western, political ballads. The spiritual U pa Ni Sha , sung by Rocky Roberts for the Sergio Giordani-directed TV series 'L'Uomo e la magia', dates from 1971. It's followed by Sergio Endrigo's classic La Canzone Della Liberta (words by film director Lucignani) from the 1968 film 'Alibi'. It was recorded later by Milva, among others. 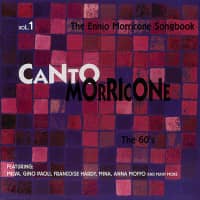 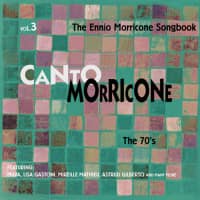 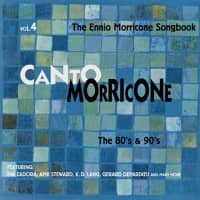