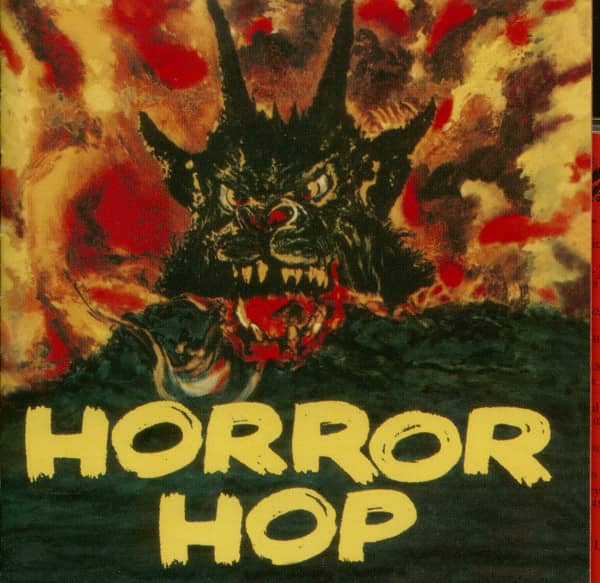 On the Buffalo Bop CDs you will find very rare hits that cost a fortune on the original vinyl records. The CD album series is a logical continuation of the Bison Bop vinyl LP series. The name Bison Bop was no longer allowed to be used and was changed to Buffalo Bop.
The Buffalo Bop CD series was launched in 1993 by Dee Jay Records.

The record company Buffalo Bop from Hamburg, Germany, was founded as early as 1978 by Hans Peter Zdrenka then under its first name 'Bison Bop'. The label started a tremendous record series already with its first issues on vinyl. The focus was to reissue or even issue for the first time those unknown jewels from small and tiny little U.S. independant labels from the 50s and 60s.

Zdrenka also started a similar CD album series with interesting cover pictures after he re-named the label from Bison Bop to Buffalo Bop. The sound on these records and CDs is mostly rough tough Rockabilly stuff, the steamhammer way, originally recorded in some primitive garage or cellar. They are all dubbed from original old vinyl discs and freshly remastert to maintain the original sound – and what can we say: It rocks from A to Z! 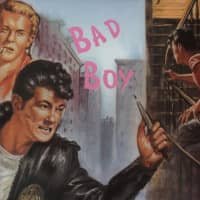 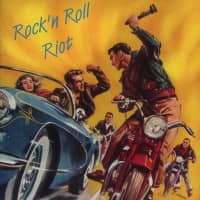 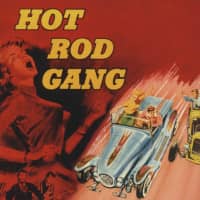 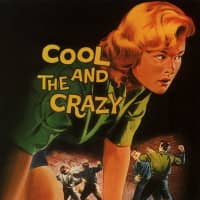