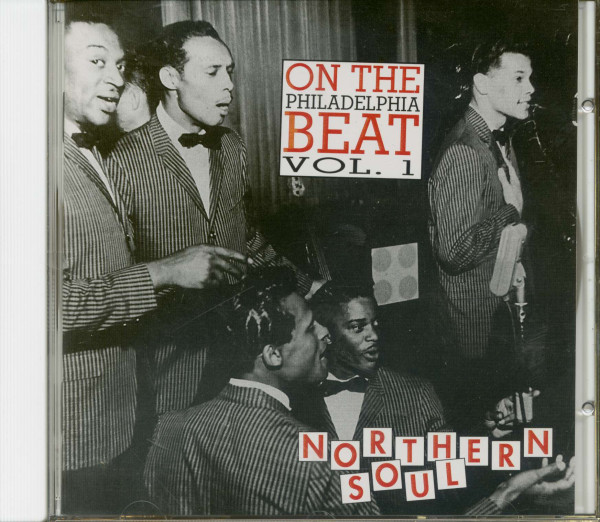 This article is deleted and can no longer be ordered!
Please inform me as soon as the product is available again.
P Secure bonuspoints now
Description Review 0
Description
Here's a dancehall classic that has waited too long to come out. Rarer than rare Sixties soul... more
Close menu

Here's a dancehall classic that has waited too long to come out. Rarer than rare Sixties soul classics that have become highly prized Northern Soul favorites. Titles include Fantastic Johnny C's Got What You Need, The Volcanos' Help Wanted, Pookie Hudson's This Gets To Me, Kenny Gamble & The Romeos' Ain't It Baby, as well as tracks by Barbara Mason, the Temptones, the Pentagons, the Ambassadors, Brenda & The Tabulations, Moses Smith...and many, many more.

It was the summer of 1965. Barbara Mason, an eighteen-year old singer from Philadelphia, hit number two an the R&B charts with Yes, I'm Ready. It was an Jimmy Bishop's Arctic Records, and its success seemed to augur well for both the label and the singer. As it turned out, through, Yes, I'm Ready was the biggest record either of them ever saw. However, our story really kicks off six years earlier in 1959 with local singer Kenny Gamble teaming up with pianist Thomas Bell to release their R first single as a duo an Jerry Ross's Philadelphia label, Heritage. The single made no impression but the pair persevered, augmenting their act by the addition of Roland and Karl Chambers an guitar and drums and Winnie Walford an bass, and renaming themselves Kenny Gamble and The Romeos.

By 1964, Motown Hitsville USA broke out of Detroit. Motown was setting a hot pace nationally and recording studios all over the States set about emulating the Motown sound. To this end major Philadelphia label Cameo employed Kenny Gamble as a writer and the Romeos as a house band. For Cameo the result was immediate as in late 1964 the Gamble-Ross composition The 81 by Candy and The Kisses hit the national Top 100. For Kenny Gamble the result was to be long term, for sitting in an that session was one Leon Huff an piano.

In the same year Gamble became a familiar face in Frank Virtue's recording studios at 1618 North Broad Street. It was here that he met the fledgling Dyno Dynamic Production Co. formed 18 months earlier by producer Johnny Styles, organist Luther Randolph and leader of the Larks, Weldon McDougall. Most of their productions had been placed an their own locally distributed label Harthon but this all changed when they invited Jimmy Bishop to join their company. Not only was Bishop Programme Director and the soul DJ an the biggest MB radio station in Philadelphia, he was also a promoter who knew his way around the recording studios as a producer.

The catalyst for change was Barbara Mason's classic recording Yes I'm Ready. Using musicians Norman Harris, Ronnie Baker, Bobby Eli and Earl Young with Kenny Gamble an back up vocals and produced by Weldon McDougall this was to have been Dyno Dynamics' biggest moment. However, Jimmy Bishop placed the record with his own newly-formed Arctic label which an paper at least had everything going for it. From the outset national distribution was handled by Jamie Records who were keen to get into the increasing soul market whilst promotion, especially local airplay, was guaranteed by the label owner! The actual name 'Arctic' had been inspired by the success of another ocean-named record company 'Atlantic.' The dizzy heights of million seller Yes I'm Ready were never... 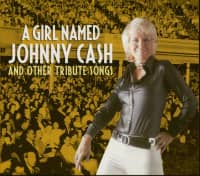