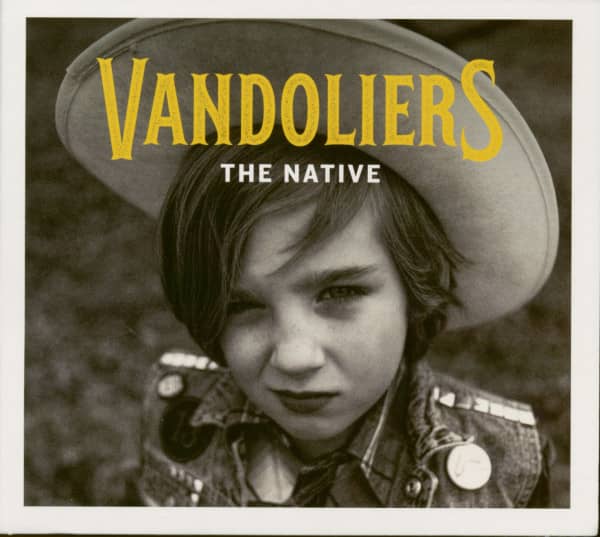 The Vandoliers: The Native (CD)

2017/State Fair) 10 tracks (36:02) - digipac.
-
An alt-country band with punk roots, Vandoliers formed in 2015, bringing together a group of Dallas-Fort Worth musicians who’d already logged more than a decade in their own punk and folk bands. Together, the guys make a different sound, mixing raw, rough-edged roots music with the focused, fiery storytelling of frontman Joshua Fleming.

'We wanted to approach country music from a rock perspective,' says Fleming, who fills the band’s debut, Ameri-Kinda, with anthems about hitting the highway, draining beer bottles, rallying against your opponents and, occasionally, dropping acid. Behind him, the guys kick up plenty of fast-moving dust, filling the songs with train beats, gang vocals, blasts of brass and bursts of guitar.
Rounded out by bassist Mark Moncrieff, drummer Guyton Sanders, fiddler Travis Curry, electric guitarist Dustin Fleming and multi-instrumentalist Cory Graves, Vandoliers pay tribute to Texas by putting their own spin on the state’s musical history. Ameri-Kinda is exactly what its title suggests: a twist on a familiar sound, delivered with a wink of the eye and a bang of the head. It’s twang and tattoos, grit and guitars, honky-tonk and horns, Tejano and Telecasters. It’s Vandoliers. 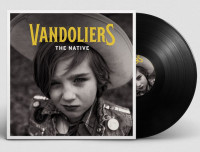