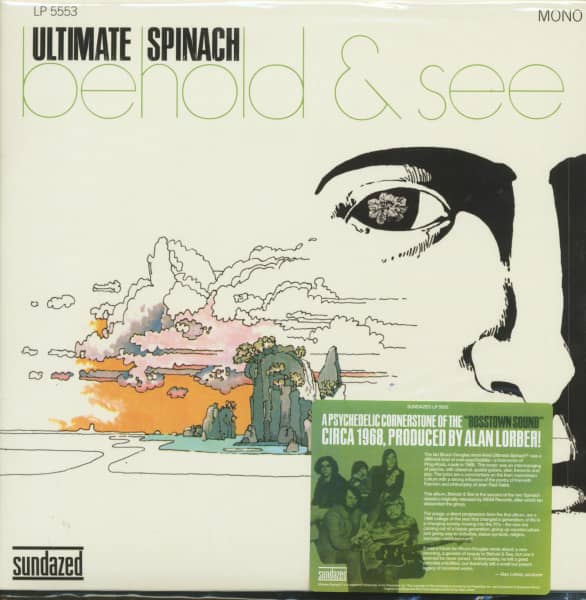 (2017/Sundazed) 8 Tracks (53:34) - The Spinach's self-titled debut album is now considered a psychedelic classic, but it's the group's second record, Behold and See, that is perhaps their finest achievement. Ostensibly a concept album, it’s centered around lead singer/songwriter/keyboardist/guitarist Ian Bruce-Douglas' cynical worldview. He skewers 'normal' society with all the fervor of Zappa and all the surreality (and insanity) of Bob Markley on songs like 'Visions of Your Reality' and the four-part 'Suite: Genesis of Beauty.' Add in the lush, floating vocals of Barbara Jean Hudson, fuzz guitar and some great late-60s psych jangle and you've got the formula for an unhinged classic that stands up to the best of the non-coastal psych sounds of the late-60s. For decades, the only available version of Behold and See was a heavily-edited 'director's cut' which omitted an entire song and presented edited versions of others. On this edition, Sundazed proudly presents the album in its rare, original, superior dedicated mono mix, unexpurgated and unedited. This 'ultimate edition' is presented on (of course! and at last!) custom spinach-colored vinyl and nestled into a jacket with beautifully restored artwork. Behold and See is the perfect place to dig into the 'Bosstown Sound'! 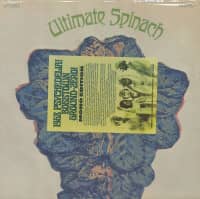