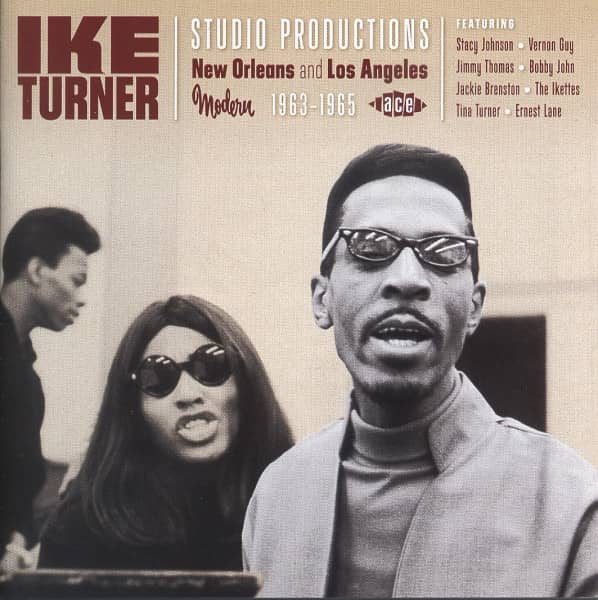 Please inform me as soon as the product is available again.
$18.02 *

Learn more about Ike Turner
Ike and Tina Turner evolved one of the most dramatically successful rock stage acts of the... more
Close menu
"Ike Turner"

Ike and Tina Turner evolved one of the most dramatically successful rock stage acts of the Seventies after a career em­bracing most forms of blues and soul. Ike Turner was born in Clarksdale, Mississippi, deep in the Delta cotton belt, on Nov. 5, 1931. A disc-jockeying job at station WROX led to the formation of the Kings Of Rhythm, a band of local musi­cians led by Turner. Their first record was 'Rocket 88' (Chess, 1951), sung by Jackie Brenston, a disc which is often cited as the first rock'n'roll recording.

Next, he became a talent scout in the southern states for Modern Records, fixing sessions by Bobby Bland, B, B. King, Howlin' Wolf and others. With the arrival of rock'n' roll in 1956, Turner moved north to St Louis, recording and playing in clubs with the Kings Of Rhythm. With them he evolved a revue format featuring various singers, while play­ing piano and guitar himself.

He found the focal point for the act in Annie Mae Bul­lock, who was born on Nov. 26, 1938 in Brownsville, Tennes­see, and moved to Knoxville, where she sang in the choir of her father's church. She was known at first as Little Ann, but her first record, 'A Fool In Love', was credited to Ike and Tina Turner. Released on Sue in 1960, it reached No. 2 in the R&B charts, No. 27 in the pop charts and eventually sold a million. That success led to the formation of the Ikettes (of which P. P. Arnold, Merry Clayton and Bonnie Bramlett have been members at one time) to back Tina, and the con­struction of the stage act which has persisted until the present day, in its essential features.

Like many black artists, Ike Turner has proved himself able to adapt to changing moods in both black and white audiences while still producing worthwhile music on many of the thirty-odd albums he and Tina have recorded for Sue, Warner Bros., Philles, Blue Thumb and United Artists amongst others. Perhaps surprisingly, they have had few major hits. 'It's Gonna Work Out Fine' (Sue, 1961), a fiery blues classic, was the most successful until their Top Ten version of 'Proud Mary' (Liberty, 1971), the funky, futuristic `Nutbush City Limits' (United Artists, 1973) and 'Sweet Rhode Island Red' (1974). In 1966, Ike Turner relinquished production control to Phil Spector for the remarkable 'River Deep — Mountain High'. It reached only No. 88 in America but was a Top Three record in Britain.

By the Seventies, Ike had his own studios, Bolic, and recorded a highly personal solo album, Blues Roots (United Artists, 1971), which suggested that the increasingly spec­tacular and regimented stage act, centred on Tina's flaunting sexuality, might be less than satisfying for him. 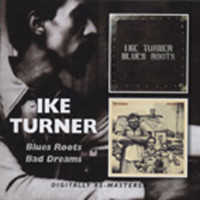 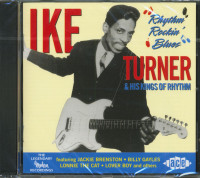 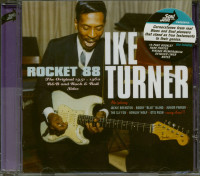