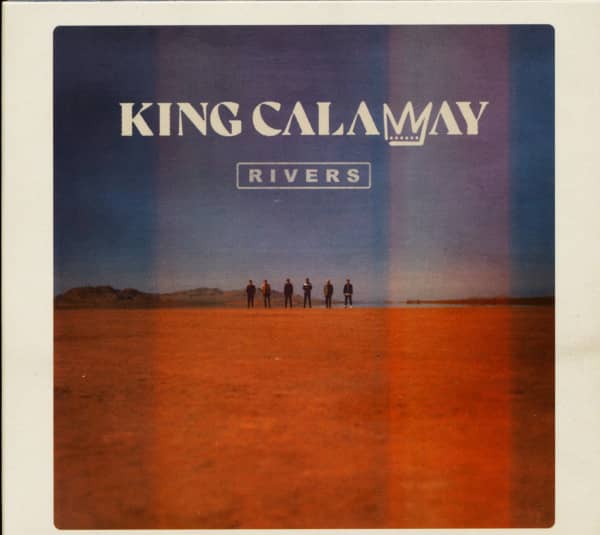 After an exciting year since the release of their debut EP in January 2019, King Calaway remain on the road to success. Their EP of the same name contained the single "World For Two", which was the most frequently added song on country radio during the debut week.

Their first album "Rivers" will be released on October 4 on BBR Music Group / Stoney Creek Records and follows the success of the five-song EP with seven new tracks. They were produced by Robert Deaton and Ross Copperman. After being named one of Billboard's seven best new country acts, the band continues to take the music world by storm with numerous appearances at the famous Grand Ole Opry - including an incredible performance with legendary Ricky Skaggs - their TV debut on Jimmy Kimmel Live! and an appearance in the popular Neighbours series. They have brought their energetic live show to various stages, including the CMA Festival as well as the opening act for Rascal Flatts and Garth Brooks.

They themselves come from all over the world - from the small cities of the Midwest to the small coastal country of Gibraltar, from the Atlantic coast to the central belt of Scotland - King Calaway offer an international perspective on things. They are a band for a new generation, singing songs that break down the boundaries between genres and countries.