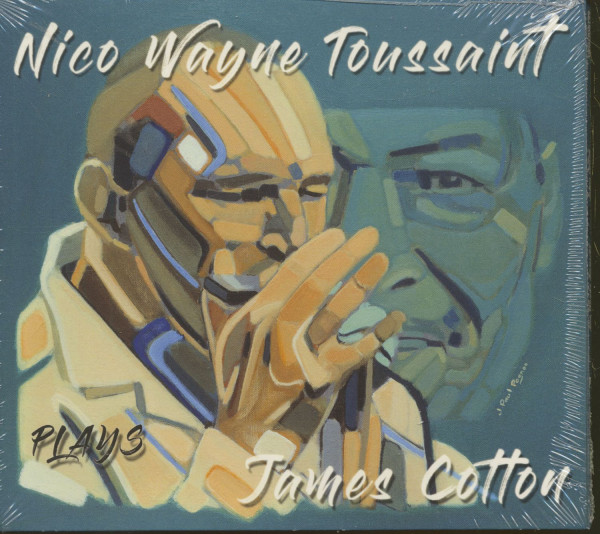 (2017/Dixie Frog) 13 tracks - After a few years break from recording, Nico Wayne Toussaint is making a dazzling comeback with an album entirely dedicated to the repertoire of James Cotton, the legendary harp player and singer who passed away last March and had been long associated with Muddy Waters.

Nico met James Cotton in the US in 2003 and ended up on stage with him, sitting on his lap and blowing Cotton’s own harmonica! With this album he pays a vibrant tribute to his mentor, backed up by his usual band supplemented by a brass trio. Strong and moving! 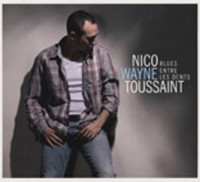 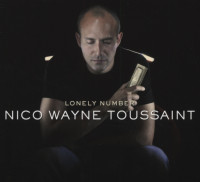