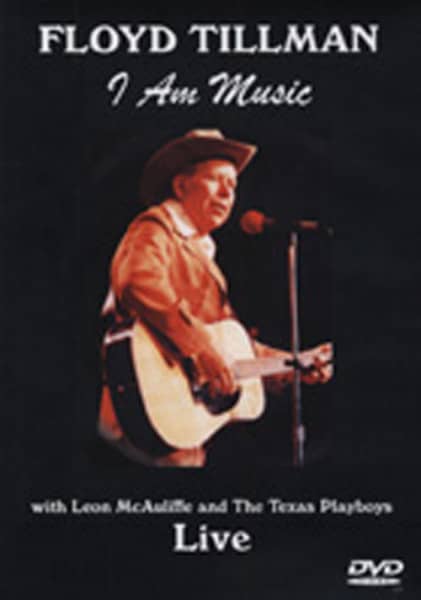 This article is deleted and can no longer be ordered!
Please inform me as soon as the product is available again.
P Secure bonuspoints now
Description
Learn more about Floyd Tillman
Review 0
Description
(HEART OF TEXAS) 10 live recordings from 1982 featuring Leon McAuliffe & The Texas Playboys,... more
Close menu 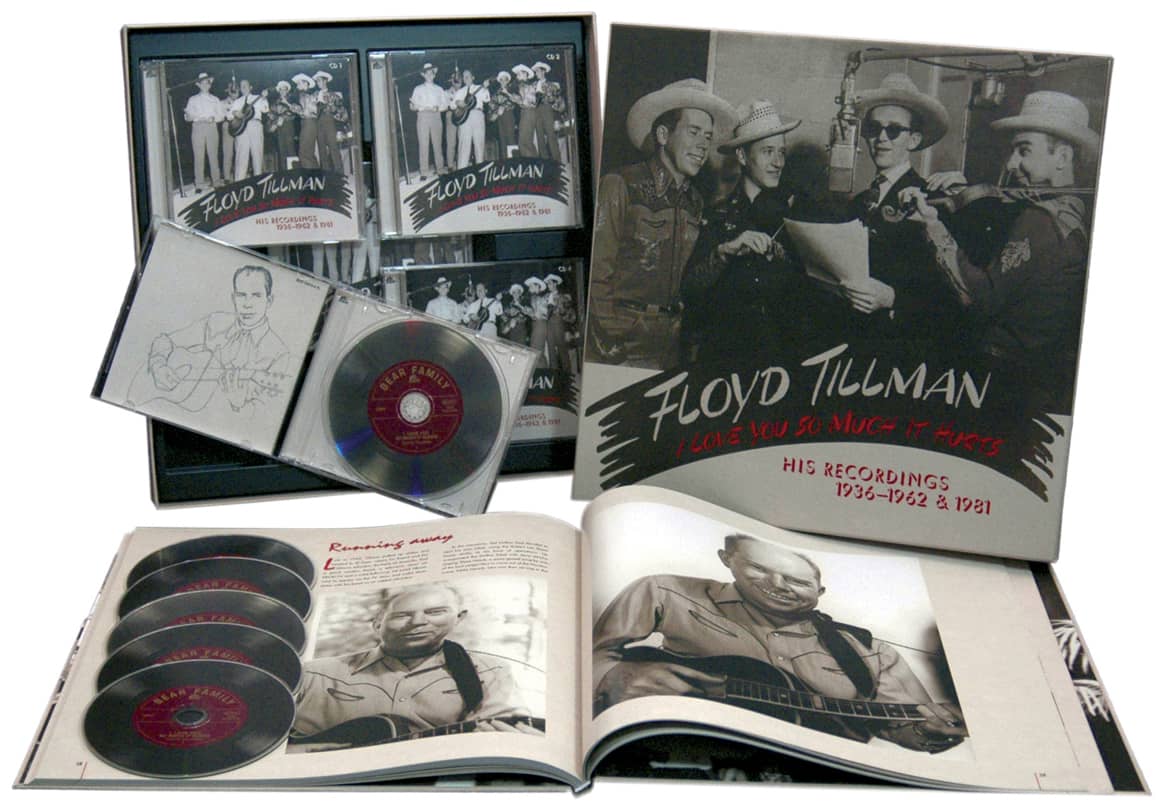 "…[A]mong his contemporaries, only Floyd Tillman and Lefty Frizzell could rival Hank in the critical test of bringing apparently infinite variety to an essentially limited format…Tillman, the least known of the three, was perhaps the most innovative. Originally from rural Oklahoma, he graduated from Texas country swing bands to write standards like 'Slipping Around,' 'It Makes No Difference Now,' 'I Love You So Much It Hurts,' and 'This Cold War With You,' as well as wryly observed non-hits like 'Small Little Town.' His problem was that around 1949 he adopted a new singing style in which the world seemed to be viewed through the bottom of a shot glass. Radio play quickly dried up."

"Floyd didn't have a great education – I think he probably went to maybe fifth grade…But I would call him definitely a very well self-educated man…He wrote beautiful things. He did a lot of songs that could not be considered country at all. The people that used to come to the dances, they either loved Floyd's voice or they hated it. They'd say, 'He can't sing, but he sure can write songs.'"

"It just sort of come natural to me to sing with a little slur, because I'm not a vibrato singer. So I get around the vibrato by phrasing kind of like I do on the guitar, when I'm stretching the string. I stretch my voice the same way."

Very few discussions of Floyd Tillman ignore that  voice, the unmistakable, much imitated (often lampooned), lazy, slurring drawl -- the "through the bottom of a shot glass"  style that Tillman himself cited to Escott as the reason radio play dried up -- that became more pronounced in the late 1940s, at the height of his performing and writing career.

Perhaps it was Tillman's increasingly overwrought vocals that effectively torpedoed his career, or perhaps it was the simple combination of fickle tastes, a changing marketplace and his own decision, for varied reasons, to scale back his activities around that time. The distinctiveness of his voice nevertheless guaranteed him immortality as much as his equally distinctive songwriting. Everyone sang Floyd Tillman songs, and quite a few those who did also knew they could get a quick, knowing laugh from their audience if they bent and phrased like Tillman.

As Tillman's voice became more stylised it drew attention from other aspects of his considerable talent. It didn't exactly disguise the fact that he was one of country music's great songwriters -- he was among the first crop of writers elected to the Nashville International Songwriters Hall of Fame in 1970 -- but his voice arguably obscured that fact, and drew attention from the songs themselves. 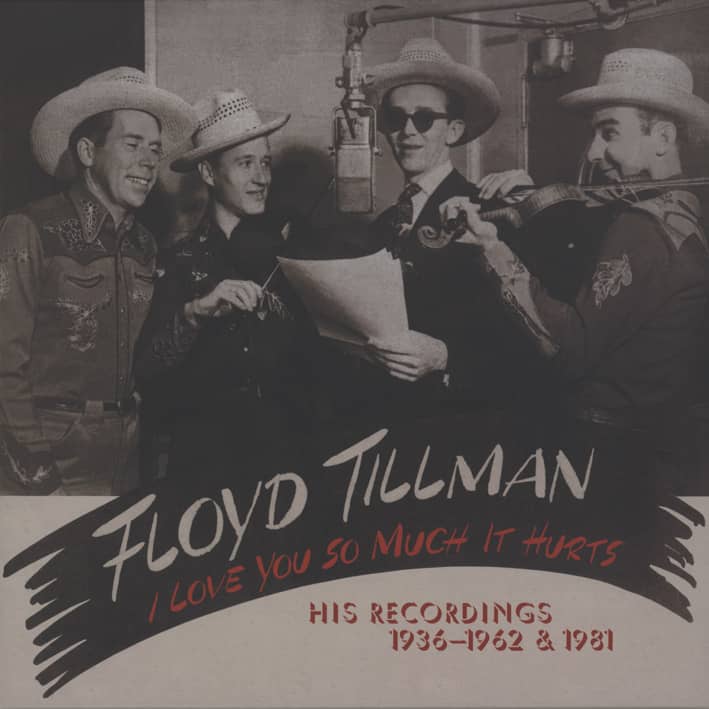 earliest to record with the electric standard guitar. It's not uncommon to see Tillman cited in histories as an early electric guitarist, but what is usually ignored is how good  he really was. Those rare occasions that Tillman featured himself on lead guitar in the years after he chose to concentrate on writing and singing – his 1947 session in Chicago for Columbia, or his 1956 session for his buddy Ted Daffan -- were brief, tantalizing reminders of a talent that had he chosen to develop it could have been as significant as his other achievements.

But he didn't develop it, and it's difficult to tell if he regretted that fact. Almost every feature written about Tillman during his lifetime quoted him as protesting that in the beginning he was just a guitarist -- a lead guitarist, a pretty rare creature in the mid-1930s -- and that he only sang because he had to. There's a hint in these interviews, however, that perhaps Tillman was protesting too much, that deep down he'd wanted to sing all along, but didn't have the confidence in his soft, vibrato-less voice to admit it. True or not, he was a fine guitarist who could well have developed into an even finer one.

from BCD16415 - Floyd Tillman I Love You So Much It Hurts (6-CD)
Read more at: https://www.bear-family.de/tillman-floyd-i-love-you-so-much-it-hurts-6-cd.html
Copyright © Bear Family Records