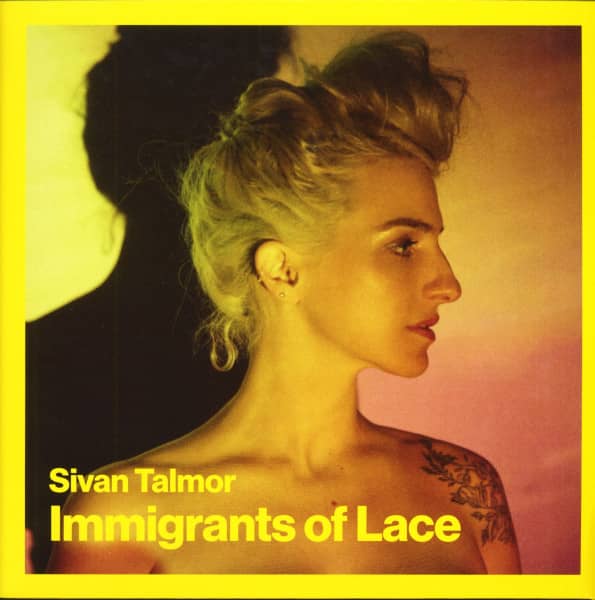 (IMU Records) 11 Tracks - With Inlay Poster - Sixties influenced girlie pop from Israel!
Sivan Talmor is a singer & songwriter from Israel, known for her unique voice in the local music scene and for her successful collaboration with many of Israel's best musicians and artists. In 2012, she took part in the first season of "The Voice" in Israel, after which she continued to perform throughout the country and toured internationally. During these years, she built her own organic fan base while refining her craft as a singer and songwriter, publishing her music in both Hebrew and English, and receiving positive attention from the media and critics at home and abroad.
Sivan's third album "Immigrants Of Lace" explores the concepts of maturity and freedom. Her development as an artist has taken her to a place where she feels the confidence to create something greater and more courageous. The process of creating this album allowed Sivan to experiment, cross boundaries and try new things. It was a process that Sivan shared with her band in the studio, and the result is an album that feels more spontaneous and alive.
Their unique sound is accompanied by their own guitar, in addition to the sounds of their band: Shahar Haziza - drums, Ori Winokur - bass, Alon Lotringer - electric guitar & Yael Selinger - keyboards. 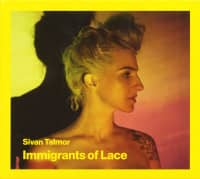