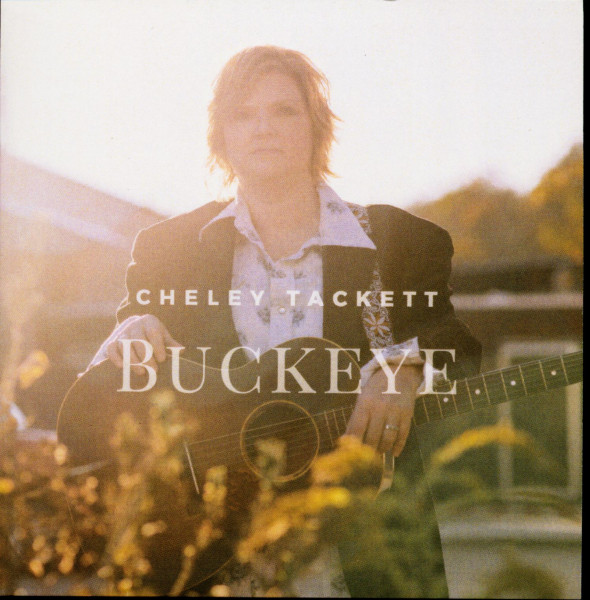 It only takes hearing Cheley Tackett once to understand why she is one of Nashville's most celebrated emerging artists. Cheley's blend of lyrical intensity and melodic craftsmanship have earned her recognition and respect in a town where being a stand-out is a rare achievement.
American Country Magazine suggests Cheley's song "Play the One I Like" "...might be the best song that I've heard this year so far" while Roughstock.com describes her as "...a remarkable vocalist....Imagine Allison Moorer's blissfully soulful voice and you've got yourself a good comparison for Cheley."

Maverick, the UK's leading independent country music magazine has this to say about Cheley: "One of the most powerful, soulful singers in the business, she writes with the deep confidence and total abandon that only a true artist is capable of. She draws her listeners in with comfortable ease and offers each and every one an original and deep personal experience."